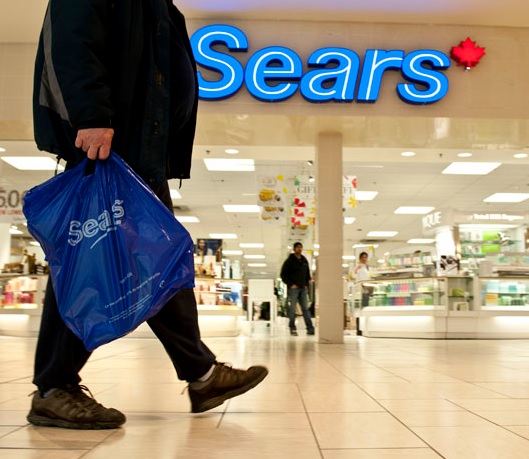 Friday is the day that Sears Canada has been given approval to begin the liquidation sales at the 59 locations it plans to close.

Ontario Superior Judge Barbara Conway approved the motion today.  Sears lawyer Jeremy Dacks said the company wanted to start sales of its merchandise, furniture, fixtures and equipment as soon as possible so it can “maximize” benefits for its stakeholders.

The liquidation sales will only occur at the 59 stores that are set for closure and run until Oct. 12, with the majority to be overseen by a third-party liquidator.  What Sears are facing shutdown?  See chart below: All other Sears locations will remain open, the chain said, and the company “plans to continue to operate a large number of stores, continue to maintain significant employment, and to service its customers across Canada,” Sears said in a court filing.

Current employees in the stores selected for liquidation will be asked to stay on the job until the sales are complete and the locations are shut down.

Sears Canada has been operating under court protection from creditors since June 22 when it announced its plan to shutter 59 stores and cut approximately 2,900 jobs.