Third Baby on Way for Royals 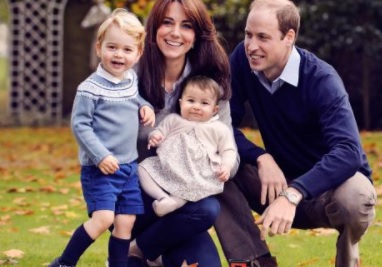 The Duke and Duchess of Cambridge are expecting baby #3 who will be fifth in line to the British throne according to a recent announcement.

Kensington Palace announced the news on Monday, saying that the Queen and rest of the Royal Family are “delighted”.

The Duchess is suffering from an extreme form of morning sickness, hyperemesis gravidarum, as she did with previous pregnancies.  As a result she has been forced to cancel her planned engagement at a London children’s hospital today and is being cared for at Kensington Palace.

Kensington Palace did not confirm when the baby is due however UK media reports suggest it could be in March or April next year. The couple are already parents to Prince George, four, and Princess Charlotte, two. Their third child will be fifth in line to the British throne with Prince Harry in sixth position.

Next post Police Out in Full Force in School Zones Today 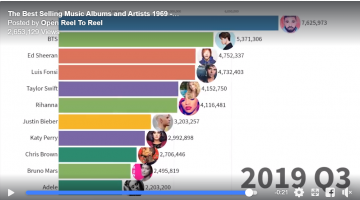 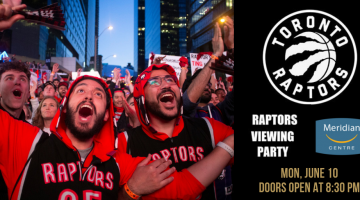 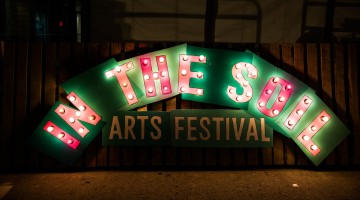