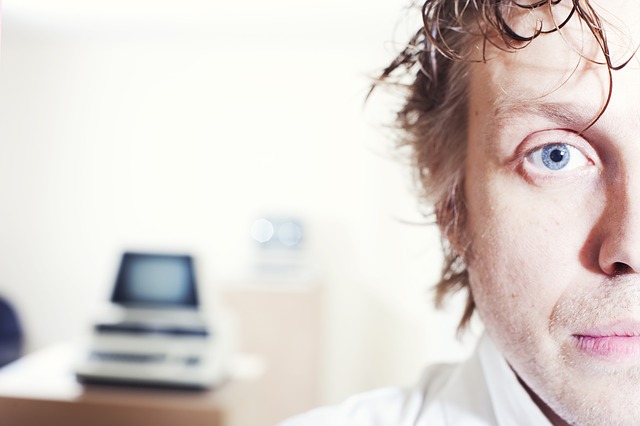 A new survey by the Canadian Payroll Association says about half of us are living paycheque to paycheque  and if we didn’t get paid for even a single week it would be financially devastating.

Why?  Mostly huge debt and higher spending habits. The poll found that 47 per cent of respondents said it would be difficult to meet their financial obligations if their paycheque was delayed at all.

The survey, which polled 4,766 Canadian employees between June 27 and Aug. 5, also found that 35 per cent said they feel overwhelmed by their level of debt.

For the first time in the survey’s nine-year history, more respondents found mortgages on principal residences the most difficult debt to pay down, with 32 per cent of respondents selecting this option compared to 23 per cent who cited credit card debt.

Results from the poll indicate that the primary reason for increased debt is higher overall spending. Of the major reasons for increased spending, 32 per cent of respondents pointed to higher living expenses while 25 per cent mentioned unexpected expenses.

BOTTOM LINE – Money is out of control for a lot of Canadians and retirement funds or savings are the last thing that play into many financial plans.