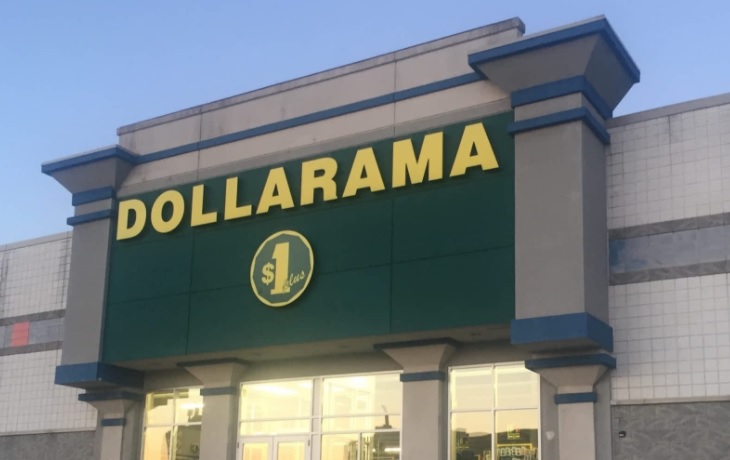 In a world where it seems mostly bad news for store fronts, Montreal-based retail chain Dollarama is killing it business-wise.

Dollarama Inc. (TSX:DOL) is reporting a $131.8 million profit in its second quarter, which is an impressive 11.5 per cent increase in sales compared with the same time last year and the chain chain says its profit amounted to $1.15 per common share of net income.

That’s up 30 per cent from 88 cents per share in last year’s second quarter.

Dollarama says the higher per-share profit is mainly due to higher sales, which rose to $812.5 million, as well as higher margins and the company’s share buyback program.

During the second quarter ended July 30, the company repurchased 1.3 million shares at a weighted average price of $122.86 per share.

At the end of the quarter, Dollarama had 1,125 stores .  Its merchandise includes merchandise at prices ranging from $1 to $4 per item.

The Dollarama business was founded in 1992 by Larry Rossy, a third generation retailer. Dollarama stores are corporately owned and operated across Canada.