Signs Someone is Lying to You 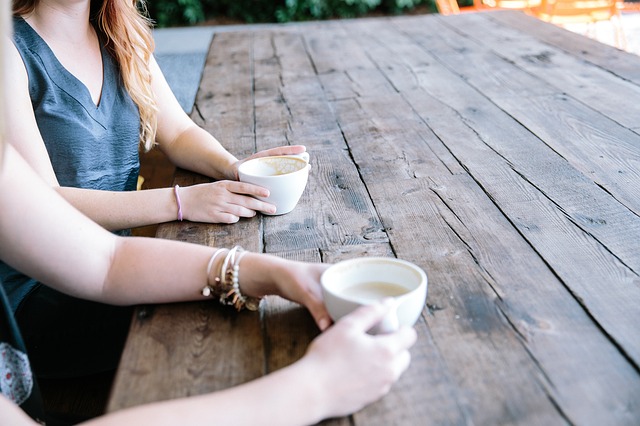 Wouldn’t it be great to know when you’re being lied to?  Humans are complex and even lie detectors are not 100% accurate.  However, science points to plenty of indicators to help us detect when we’re being told a lie.

David Larcker and Anastasia Zakolyukina of Stanford’s Graduate School of Business believe they have a few indicators to let you know when your boss is lying to you. After analyzing thousands of corporate earnings calls, Larker and Zakolyukina think they have come up with a way to tell when senior executives are fibbing.

“I think since the Garden of Eden we’ve been trying to figure this out — who’s lying and who’s not lying,” said David Larcker.

They drew on psychological studies showing how people speak differently when they are fibbing.  They published their findings in a paper called “Detecting Deceptive Discussions in Conference Calls.”

Larcker and Zakolyukina listened to and read through the transcripts of thousands of corporate earnings calls where CEOs and chief financial officers took questions from analysts. The researchers identified some key indicators of deception.

Zakolyukina found that lying executives tend to overuse words like “we” and “our team” when they talk about their company. They avoid saying “I.” She believes the reason for that is: “If I’m saying ‘I’ or ‘me’ or ‘mine,’ I’m showing my ownership of the statement, so psychologically I’m showing I’m responsible for what I’m saying.”

They also found that lying CEOs tended to use many words that express positive emotion — things are marvelous and magnificent and extraordinary.

Here’s what Enron CEO Kenneth Lay said when he addressed his employees at a time when the company was about to collapse:

“I think our core businesses are extremely strong. We have a very strong competitive advantage. Of course, we are transferring this very successful business model and approach to a lot of new, very large markets globally.”

We know how well things went. Words like that can be a form of overcompensation. “If all speech is ‘fantastic,’ ‘superb,’ ‘outstanding,’ ‘excellent’ and all speech sounds like a big hype — it probably is,” Larcker says.

Pamela Meyer, founder and CEO of Calibrate which is a leading deception detection company based in Washington DC, gave a TED talk in 2011 on spotting a liar.

In that talk, Meyers said that people can lie 10–200 times a day. She added that other studies showed that strangers lied three times within the first 10 minutes of meeting someone.

She says: Liars like to use qualifying language, like “To tell you the truth”… “Honestly”… “I swear to you.”
They also like to repeat the question before answering it. “Did I eat the last bowl of chocolate ice cream?”  Repeating questions buys time to help them come up with an answer.  Liars like to over-emphasize all of the details and be very specific on what they are saying. Often times, they pick some vague point and talk about it incessantly instead of focusing on the main issue.

Next post LEAN ON ME - Busy Times at the Shelter!