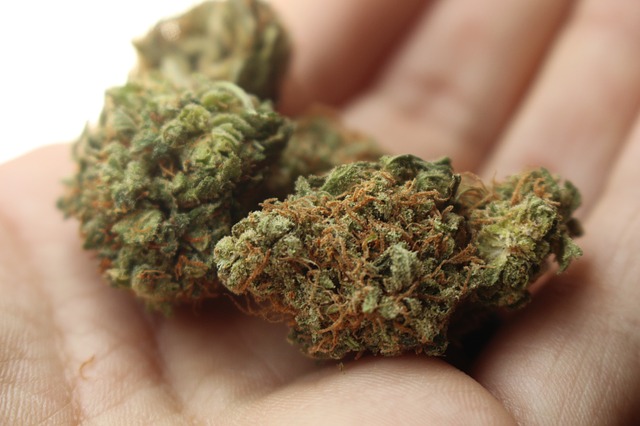 When Ottawa legalizes recreational marijuana next summer, Ontario will be ready.  It’s already outlined a detailed plan for sales and distribution ahead of the other provinces.

In an announcement Friday, the Liberals said pot will be sold in  as many as 150 dedicated stores run by the province’s liquor control board.  Those looking to purchase marijuana when it becomes legal across the country will be subject to the same age and usage restrictions currently in place for alcohol, according to officials.

Residents 19 or older will be able to purchase marijuana at separate retail outlets or through a website run by the LCBO that should be ready for business by next July.

Even though it will be sold legally, using it will still have some regulations which include that it will not be allowed in public spaces or workplaces and should be confined to private residences. However,  in the future it is reported that the government will explore the possibility of allowing marijuana-licensed establishments.

The province expects to have all the stores operational across the province by 2020, with the first 40 stores opening next summer. Those stores will only sell marijuana and not alcohol.

The federal government introduced legislation in April with a goal of legalizing and regulating the use of recreational pot by July 1, 2018, but left it up to individual provinces to design their own distribution system and usage regulations.

Previous post LEAN ON ME - Busy Times at the Shelter!