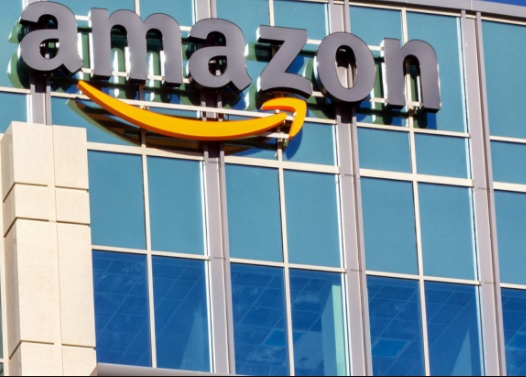 Where will the next home of Amazon headquarters find itself is the million dollar question!

Amazon announced earlier this week that it planned to establish a second North American office and that it will spend more than US$5 billion to build another headquarters in North America to house as many as 50,000 employees. Amazon’s new headquarters will be a full equal with its flagship office space in Seattle, the company said.

It’s no surprise that this has caused lots of interest and Mayors from Toronto to Tulsa, Oklahoma rushed out responses, calling their cities prime candidates… all  hoping to be chosen as the the new home of Amazon.  Officials in Niagara are no exception even though it means that competition will be stiff with big cities in the running like Toronto, Vancouver, New York and more.

Despite big competition and Niagara’s smaller size, Regional Chair Alan Caslin is confident that the region is a good choice for Amazon for many reasons calling it an economic gateway and a foreign trade zone point.

Amazon has given cities interested in bidding for the headquarters until Oct. 19 to submit proposals but has put out some basic requirements.  These include that it’s only interested in regions with a population over a million, those with access to an international airport and those with mass transit.

Niagara Regional Chairman Alan Caslin says he has already approached the mayors of Hamilton and Niagara Falls, NY to put in a joint bid for the new headquarters.

The final decision of Amazon is not expected until next year.