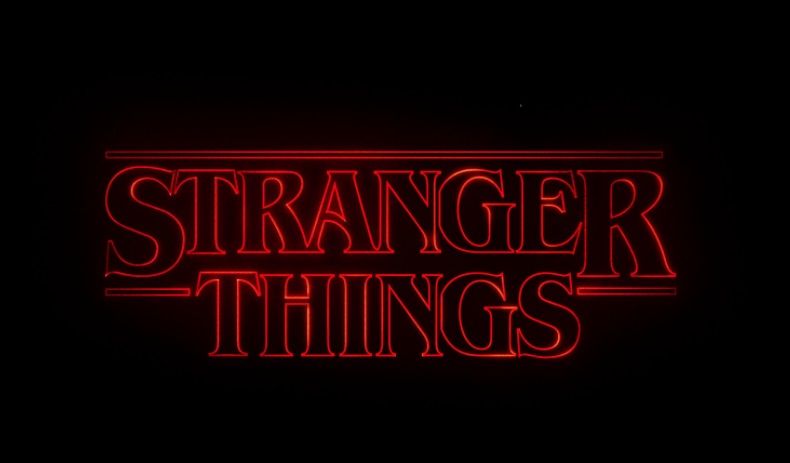 The Netflix hit series Stranger Things is not only super entertaining, but it actually has some pretty cool take aways when it comes to career lessons according to popular job site Workopolis. Here are four that we can learn from the show…

Teamwork is one of the major themes in the show – and this isn’t just limited to Mike, Lucas, and Dustin working with their new friend Eleven. All the separate groups had to work together to save the day in the end of season one, including Joyce and Hopper, and then Nancy, Steve, and Will. To fight off the Upside Down and stay alive, they all had to come together.

The same ideas can be applied to the career front because you’ll always get further with a solid support group behind you. Bad interview? Lost out on a job? Your friends and family can help encourage you. They can also help you find jobs. Your contacts and friends can unlock hidden job opportunities and put in a good word for you once you’ve applied for a new occupation.

Teamwork is also what it’s all about once you’ve got a job. If you’re willing to take on projects and help co-workerss, they will often be willing to return the favour.

Burning Bridges is a BAD Idea!

Jonathan Byers and Steve Harrington just don’t get along. One’s a shy introvert who stays home to listen to the Clash; the other is a popular pretty boy.  Both however are also in love with Nancy Wheeler. Safe to say, they are not friends.

In the end, though, they have to get past their bad blood and not burn bridges if they are going to survive. In fact, working together (with Nancy) is the only way they can fight off the Demogorgon.

In any company, or any situation in life for that matter, it is a BAD idea to burn bridges. Having issues with others is part of life – you can’t get along with everyone all the time – but you’ll often need to rise above personal issues to fight off your own Demogorgon to achieve team (and personal) goals.

Be Persistant to Achieve Your Goals!

When it comes to landing your dream job, persistence usually pays off.

No one demonstrates persistence better than Joyce Byers (played by Winona Rider).

In season one, Joyce is obsessed with finding her son, even when everyone around her is treating her like she’s crazy. She refused to believe that the body in the morgue was her son, and was convinced she heard his voice. Instead of giving in, she looked for ways to communicate with him and hounded the police for help. In the end, this persistence convinced Hopper, who helped her uncover what was happening.

If you’re looking for career inspiration, look no further. Define your career goals and ambitions, and then be persistant like Joyce.

There are bullies everywhere, from the big city to a town like Hawkins. In season one, Mike and Dustin were ambushed by local bullies Troy and James and held at knife point. The boys were then hunted and bullied by government agents at every turn.

This theme is revisited in season two, when Will is picked on by older kids at school. The thing is, not one character in Stranger Things ever backs downif they want to succeed.

You might not have a super tight group of buddies or an aquaintance with super powers but you can always fight for what you believe in and think you deserve.

BOTTOM LINE: A great show has some great underlying themes to think about that really work in real life.