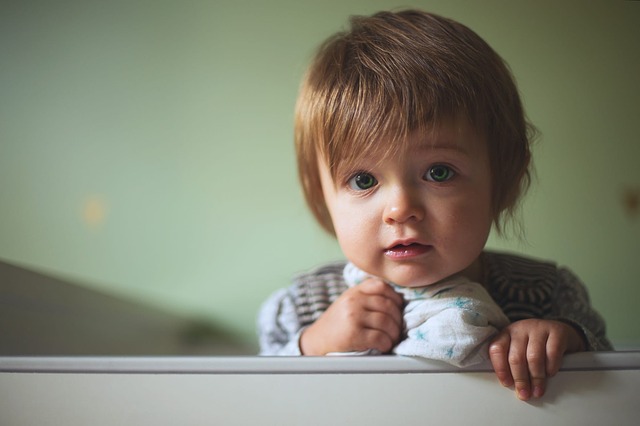 A new report says the cost of care for kids is spiking at a rate faster than inflation, making it difficult for many to afford it and raising questions about whether billions in new federal spending will actually make daycare more affordable for those who want it.

Toronto remains the most expensive city for child care, where median daycare costs families about $21,096 a year. In a report, in niagara, the mid-range cost for a two-year-old accessing full-time licensed child care in a centre was reported as $36.33 per day – which would equate to approximately $9,445.80 per year. The cheapest spaces are in Quebec, where provincially regulated and subsidized daycare has a median cost of $183 a month, or $2,196 a year.

For the first time, the report also found that care costs in some rural parts of the country are not that different from the high prices facing parents in many large cities.

The federal government is set to spend $7.5 billion over 11 years on child care, beginning with $500 million this year and increasing to $870 million annually by 2026 in order to fund services in provinces and territories.

The money could potentially create 40,000 subsidized spaces by early 2020 at a cost of $1.3 billion. The government knows not all the money will be spent on subsidizing spaces, but could be used for professional development for child care workers.

The government is also working on a separate child care plan with Indigenous groups.

A senior economist at the policy centre, David Macdonald, who co-authored the study, said it isn’t clear to him that the new federal spending will make a big dent in daycare costs. Making child care more affordable requires governments to set fees and provide operating grants to defray costs, he said.

Some overall take aways from the study concluded that:

1. Policy matters. Across Canada, child care fees are easily predicted based on whether the province funds licensed child care operationally, or whether fees and operational support are left to the market. The three provinces that set lower parent fees are able to do this because they fund services directly by providing base or operational funding. As a result, they have the lowest fees in every age category

2.  The 2017 data support what parents, previous versions of this survey, and other research indicate: without doubt, child care fees in much of Canada are too expensive for many, if not most families—low- and middle-income alike. In 2017, affordable, high-quality early learning and child care continues to be a possibility only for a lucky few Canadian families. Further, where Canadians live is a determining factor in whether they will be able to access affordable child care services within a highly inequitable child care reality.