Shoppers Can Now Sign Up for $25 Loblaws Gift Card 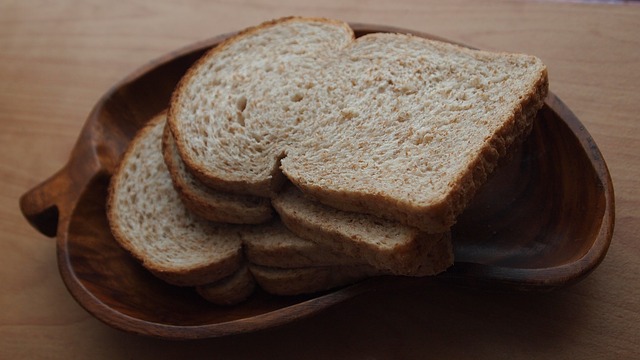 You can sign up to  receive a $25 gift card from Loblaws that is being offered to grocery shoppers as an olive branch after the  grocer admitted to bread price inflation between 2002-2015.

According to the Loblaws website, you are eligible to receive a $25 Loblaw Card if:

AND
You are of the age of majority, which means 18 years or older if you live in: Alberta, Manitoba, Ontario, Prince Edward Island, Québec, or Saskatchewan.

OR
19 years or older if you live in: British Columbia, New Brunswick, Newfoundland and Labrador, Northwest Territories, Nova Scotia, Nunavut, or Yukon.

Loblaws says it reserves the right to limit the number of cards that will be issued under the program, although the site does not include a number where it may be capped.

The cards will have no expiry date but anyone who wants to participate must do so by May 8.

The card also has to be used for food products ONLY.

But fine print at the bottom  also makes it clear that if you sign up, $25 will be deducted from any potential payouts from lawsuits down the line.