BLUE MONDAY : The “Most Depressing Day of Year” is TODAY! 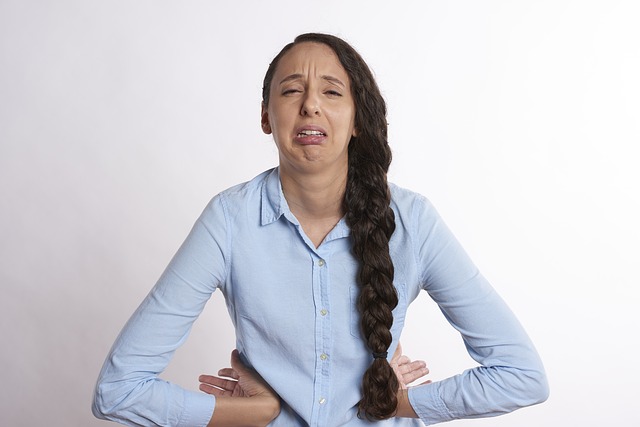 Christmas and New Year’s are officially long gone, our bank accounts are feeling the pain, outside it’s freezing and if that’s not enough, we’re feeling a little sluggish from a busy festive season that was full of over eating and drinking.  These are the factors that all come together in a perfect storm for a single day believed to be the most depressing of the year which has been dubbed ‘Blue Monday’. Here’s more about how it started and how it works!

“Blue Monday” was coined in 2005 by Cliff Arnall, a former lecturer at Cardiff University, for a now-defunct U.K-based travel agency as a tactic to sell winter vacations. It has since been adopted as a promotional platform by various companies.

Arnall devised a not-so-scientific formula to back up his claim using the weather, debt level (specifically, the difference between debt and our ability to pay), the amount of time since Christmas, time since failing our new year’s resolutions, low motivational levels and the feeling of a need to take charge of the situation.

How did we get at Blue Monday Being Today?

Here is how the calculation works below!

A 2017 publication by the Centre for Addiction and Mental Health says “there is no scientific basis for why the third Monday in January has been deemed Blue Monday,” at least one expert says it might nevertheless have its benefits because it opens up the conversation about feeling sad and mental health.

A few tips to combat the sads that are easy and helpful say experts:

-Exercise, starting an activity you’ve wanted to do for ages and enjoying time with friends and family all help to banish the winter blues.  Remember there are tons of classes of the fitness or hobby variety that start up in January so why not check something out?

-Get outside. Sunlight can boost the amount of “the happy hormone” serotonin in the body. -Have a nap if possible. While having a prolonged sleep isn’t advised, a quick power nap could help to relieve some of the symptoms of feeling sad.

-Set up a budget to manage your spending habits.  Taking control and having a plan can be very relieving so why not start a plan?