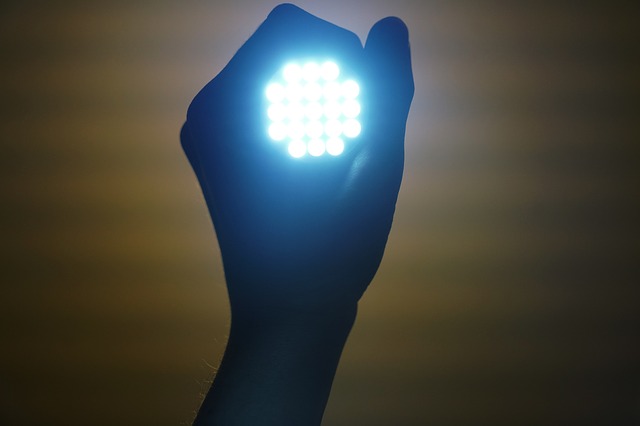 Police say that on January 12, the St. Catharines Street Crime unit entered in to an investigation into the sale of a prohibited weapon on the website kijiji.ca.

Police had become aware that an unknown person had posted for sale a street wise electrical stun device that was made to look like an ordinary flashlight so they made arrangements to meet the seller in Niagara Falls on  January 14th and purchase this weapon.

On the date of meeting, at approximately 1 pm the individual met and sold police this stun device, and it was later found to be a functioning prohibited weapon advertising that it delivers 9,200,000 in volts.

Arrested and charged is 38 year old Niagara Falls resident Shawn Gillespie. Gillespie was charged with Unauthorized Possession of a Prohibited Weapon and Weapons Trafficking to wit a Prohibited Weapon and was later released on an Officer in Charge Promise to Appear.
To receive similar content, “Like” us on Facebook @ https://www.facebook.com/niagarabuzz.ca

Next post MAN WANTED BY POLICE AFTER VIOLENT ATTACK - UPDATE

Previous post BLUE MONDAY : The "Most Depressing Day of Year" is TODAY!