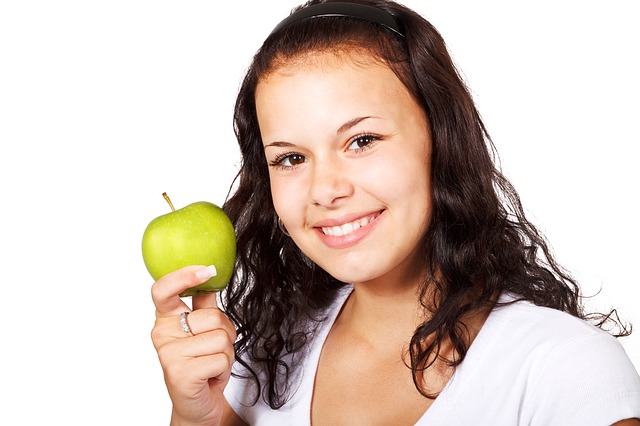 We all know fruits and veggies are great for your health.  But an incredible study now shows that you are actually improving your phychological health by getting them in your diet…in as little as 2 weeks!

The Department of Psychology at the University of Otago in New Zealand, and colleagues found that young adults who were given extra fruits and vegetables each day for 14 days experienced a boost in motivation and vitality.

To do the study, the researchers enrolled 171 students aged between 18 and 25 and they were divided into three groups for 2 weeks.

One group continued with their normal eating pattern, one group was personally handed two additional servings of fresh fruits and vegetables (including carrots, kiwi fruit, apples, and oranges) each day, while the remaining group was given prepaid produce vouchers and received text reminders to consume more fruits and vegetables. At the beginning and end of the study, participants were subjected to psychological assessments that evaluated mood, vitality, motivation, symptoms of depression and anxiety, and other determinants of mental health and well-being.

The researchers found that participants who personally received extra fruits and vegetables consumed the most of these products over the 2 weeks, at 3.7 servings daily, and it was this group that experienced improvements in psychological well-being. In particular, these participants demonstrated improvements in vitality, motivation, and flourishing.

The other two groups showed no improvements in psychological well-being over the 2-week period.

This is the first study to show that providing high-quality fruits and veggies to young adults can result in short-term improvements in vitality, flourishing, and motivation. Findings provide initial validation of a causal relationship between eating these two food groups and well-being, suggesting that large-scale intervention studies are warranted.”