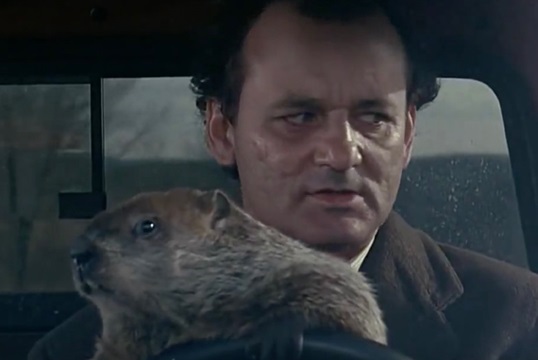 So it has been an unusual winter so far to say the least…warm one day with no snow and frigid the next!  But if Wiarton Willie the groundhog has anything to say about it, it looks like winter will be hanging around for a while.

Folklore has it that if a groundhog sees his shadow on Groundhog Day he’ll flee to his burrow, meaning six more weeks of winter, and if he doesn’t, it means spring’s around the corner.

Wiarton Willie came out of his den just after 8 a.m.  It was the first appearance for this young groundhog who replaced the previous Willie, who died last September. Don’t get too upset about this little guy’s prediction though,  Nova Scotia’s famed Shubenacadie Sam had another prediction when he emerged out of his fenced pen at about 8 a.m. local time and wandered around, a sign he was predicting an early end to winter.

OK, so we thought it only appropriate that we post a clip of the classic Groundhog Day Movie that is 25 years old but still a great watch!

Wiarton Willie is the title given to an albino Canadian groundhog who lives in the community of Wiarton in Bruce County, Ontario.

Groundhog Day, featuring Wiarton Willie, is a popular annual festival in Wiarton and is similar to events in other locations in North America. 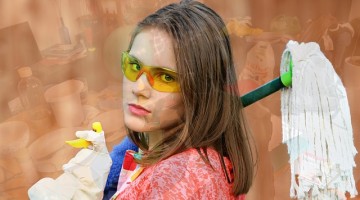 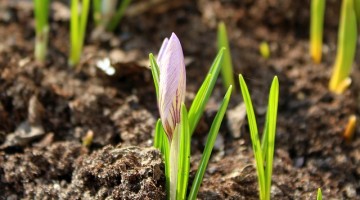