CANADA AT THE OLYMPICS: Ice Dancers Grab Gold and More… 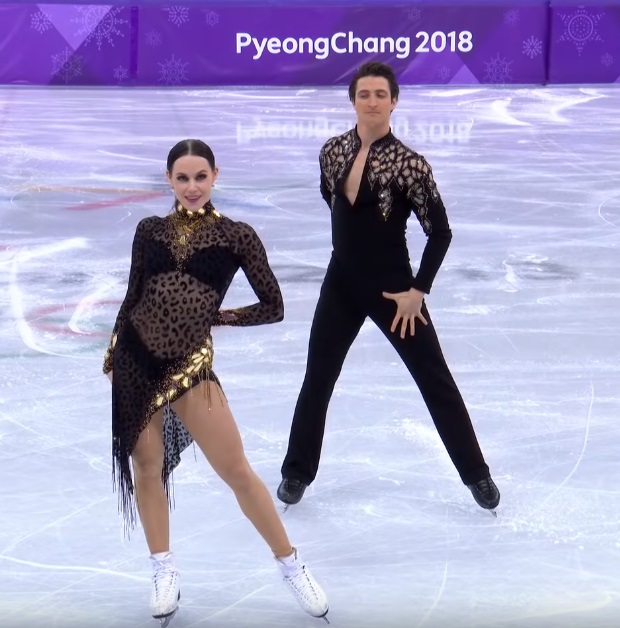 It was a big win for Canadian ice dancing couple Tessa Virtue and Scott Moir as they hit gold at the Pyeongchang Games after scoring 122.40 points in Tuesday’s free skate for a world-best combined score of 206.07. They had also won gold in the team event earlier in the Olympics.

Fans at the Gangneung Ice Arena cheered on Virtue and Moir’s amazing performance below:

“It’s an overwhelming feeling because it’s something we have envisioned for so many years,” Virtue said about their centre-ice hug. “That moment has replayed in my mind over and over but you just never know what will go through your head.

On the slopes, freestyle skier Cassie Sharpe topped the halfpipe event in her first Olympic competition ever.  The 25-year-old Canadian  from B.C. had an opening score of 94.40 and bettered that on her second run with a 95.80 score. Sharpe is the first Canadian woman to win a medal in the event after its inclusion in the Olympics for 2014. Sharpe in action below: