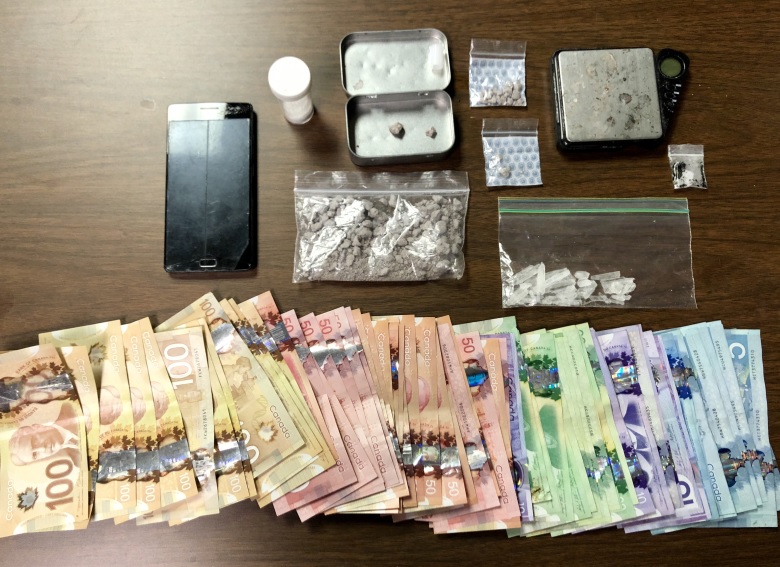 For the past couple of months, members of the St. Catharines Street Crime Unit with the Niagara Regional Police Service, have been investigating a York Street address for heroin trafficking.

Police say that they have conducted surveillance at this address and made observations consistent with a residence involved in the sale of drugs and on Tuesday, February 20th they applied for and were granted a search warrant for this residence.

Police executed this search warrant at approximately 4:50 pm and arrested  2 males and 1 female inside the residence. Upon searching this residence, Police found a significant amount of heroin which was tinted purple and believed to contain fentanyl. Police also seized crystal methamphetamine and evidence consistent with showing these drugs were being trafficked.

Arrested and charged were:

All three persons were held pending a bail hearing set for today.