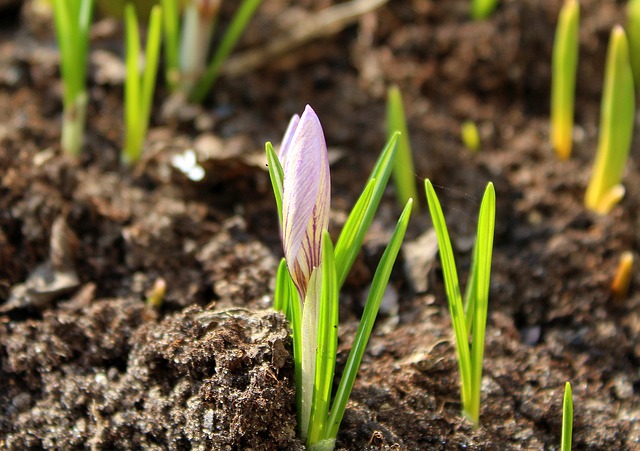 In its spring outlook, the Weather Network says temperatures across much of the country will be colder through March and early April before eventually warming up toward the end of the season.

Chief Meteorologist Chris Scott said of Ontario and Quebec that while temperatures rose in February, they’re expected to swing back down over the coming weeks.”We think that winter has at least one more show to come, maybe even two,” he said. “March looks to be an even stormier month than we often see. Whether those storms come in the form of snow, ice or rain depends entirely on the day.”

Looking at the Rest of Canada

According to Scott, British Columbia in particular will have a cooler spring than usual and the Prairies will also have to contend with temperatures lower than they’re used to for March and early April.

As for Atlantic Canada he says they have had a relatively mild winter thus far — but that could change, “We’ve hardly seen any snow this winter in St. John’s. It’s been a very tame winter this year by Newfoundlanders’ standards,” he said. “This is not over, though. We expect likely the biggest snowstorms yet to come in March and even into April in parts of the region.”

He said Nova Scotia and Prince Edward Island, too, can expect nor’easters (storms or winds blowing from the northeast).

Overall though, in spite of the “bumpy road,” Scott said Canadians shouldn’t give up the hope of warm temperatures.