HAVE YOUR SAY! CAA’s Worst Roads Campaign is On! 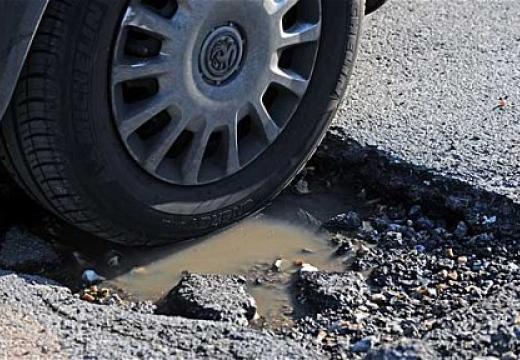 The 15th annual CAA Worst Roads Campaign started officially yesterday, March 20th and runs to April 13th. It is a chance for people to speak up about roads they think need improvements.

The campaign looks to drivers, cyclists, transit riders and pedestrians to voice their concerns that involve roadways.  That could include potholes, congestion, safety concerns or poor road signs. CAA uses the feedback from the results to engage with politicians and decision makers in government.

Participants are limited to voting for one road per day, but they can vote daily until voting closes April 13. The results will be released in late May.

Voters are eligible for weekly prizes including a $100 Kelsey’s gift card and a top prize of $2,500 of Petro-Canada gasoline.

Locally,  Queenston Street in St. Catharines, for the second year in a row, earned the title of Niagara’s Worst Road, according to voters in CAA’s 2017 Worst Roads Campaign.  The road also landed itself on Ontario’s Worst Road list as the fifth worst in the province, up one notch from 2016.

To get your vote in visit the CAA website HERE