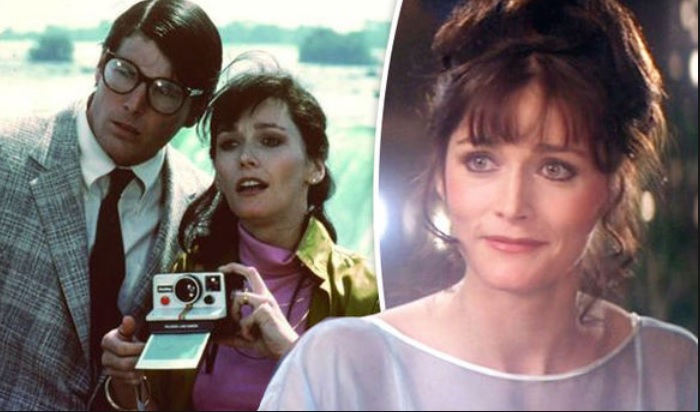 Margot Kidder, the Canadian-born actress who played Lois Lane in “Superman,” has died.

Kidder, born in Yellowknife in 1948, passed away in her Montana home, however details have still not been released regarding her death. She was 69 years of age.

While most will remember Margot Kidder for her most famous role, Lois Lane, from 1978’s Superman, her acting career actually began in the late 1960s in television.

Below, a scene from the movie where Clark catches a bullet:

After appearing in a number of series, her run as a leading woman began after a move to Los Angeles in the 1970s, starring in cult classics like “Sisters” and “Black Christmas.”

But it was the role of Lois Lane that launched her into mainstream success. Kidder’s on-screen romance with Christopher Reeve lasted four movies, and made her a household name.