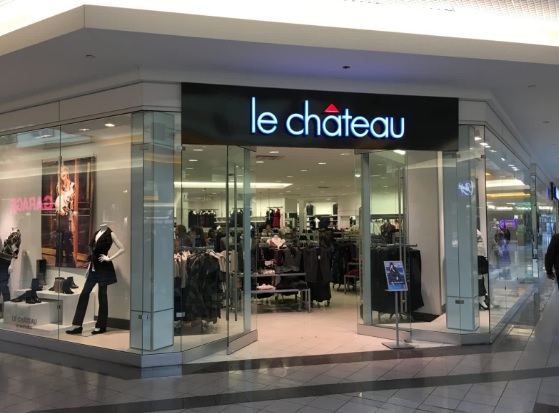 Online shopping seems to be a driving force that has prompted well known Canadian retailer, Le Chateau Inc. to close 52 stores in the past two years and now another 20 that it says will happen this year.

The Montreal-based clothing company that started in 1959 as a family-run clothing store, says last year’s store closures led to revenues dipping and heavy discounts during closures also cut into margins.  This along with the continued competition of e-commerce sales, the company says, has prompted the decision to shutter more stores.

Le Chateau says the closure of numerous non-performing stores, along with improved inventory level and quality of merchandise, should help improve the company’s gross margin this year.

The company has about 151 retail locations across Canada as well as an e-commerce platform serving Canada and the U.S.

Locally, the fate of the Le Chateau outlets are unknown. Currently there are two stores in the area including the Pen Centre and the Niagara Square Mall Outlet.