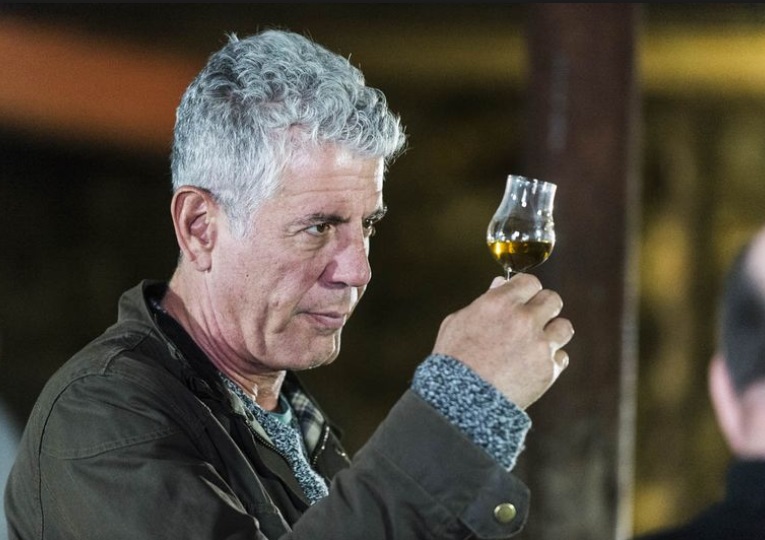 American celebrity chef Anthony Bourdain,  has committed suicide.  He was 61.

CNN confirmed on air that Bourdain hanged himself in his hotel room in France.  He was working on an upcoming episode of his show, “Parts Unknown,”when he was found unresponsive in his hotel room Friday morning by his friend Eric Ripert, according to the network.

Ripert, frequently appeared alongside Bourdain on “Parts Unknown” and made cameos on some of his earlier TV shows.

Looking Back at Bourdain’s Career

Through his TV shows and books, the globe-trotting gourmand helped his audiences think differently about food and travel – collecting just about every award the industry has to offer along the way.

In 2013, Peabody Award judges honored Bourdain and “Parts Unknown” for “expanding our palates and horizons in equal measure,” according to CNN.

The Smithsonian once described him as “the original rock star” of the culinary world — “the Elvis of bad boy chefs.”

In 1999, he penned a New Yorker article, “Don’t Eat Before Reading This,” that became a 2000 best-seller, “Kitchen Confidential: Adventures in the Culinary Underbelly,” which gained him international acclaim.

He hosted “A Cook’s Tour” on the Food Network before moving to “Anthony Bourdain: No Reservations” on the Travel Channel, a major hit that garnered him two Emmy Awards and more than a dozen nominations.

In 2013, CNN took a gamble by bringing Bourdain aboard a network best known for breaking news and headlines, but he quickly became a major draw during the primetime schedule.

He leaves behind one daughter, Ariane, whom he had with Busia. 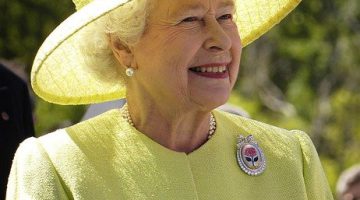