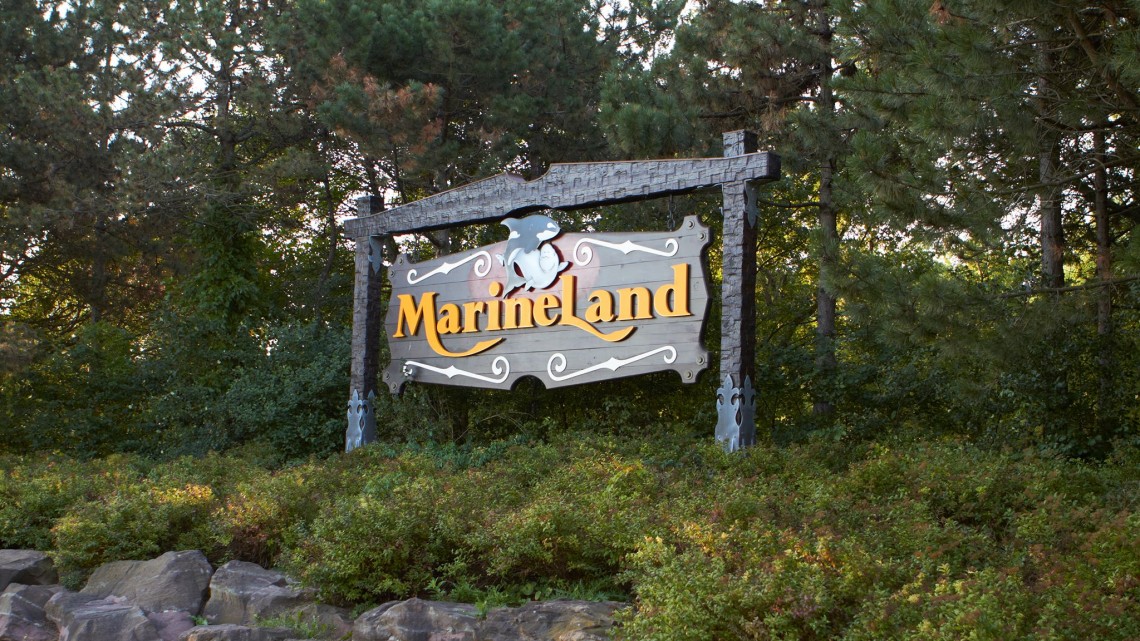 The founder of Marineland,  John Holer, passed away Saturday at the age of 83.

Holer was reportedly sick for many months and passed peacefully away surrounded by family.

He was born in 1935 in Slovenia, immigrated to Canada and came to the Niagara region in the late 1950s where he started a circus, seeing an opportunity for a tourist destination.  Eventually this blossomed into Marineland by 1963.  Through the years the attraction grew to be full of various animals and about 1,000 acres in size.

The story of Marineland creates mixed feelings with many.  On one hand Holer is remembered as a pioneer of a great tourism destination that created many jobs and opportunities, and on the other hand there were many issues around the theme park which has for years been steeped in controversy, including the alleged mistreatment of animals.

Marineland was most recently charged with 11 counts of animal cruelty following an investigation by the Ontario Society for the Prevention of Cruelty to Animals, but all of the charges were dropped by the Crown in 2017 and the park always maintained it treated its animals well.

As it stands now, it is yet to be determined what the future holds for the family owned business.

Mike Garrett, a former activist who has faced legal action by Marineland over his protests of the facility, urged the public to be respectful in the wake of Holer’s death and posted the following message on social media: