STUFF TO KNOW: OHIP+ CHANGES for Kids and Young Adults 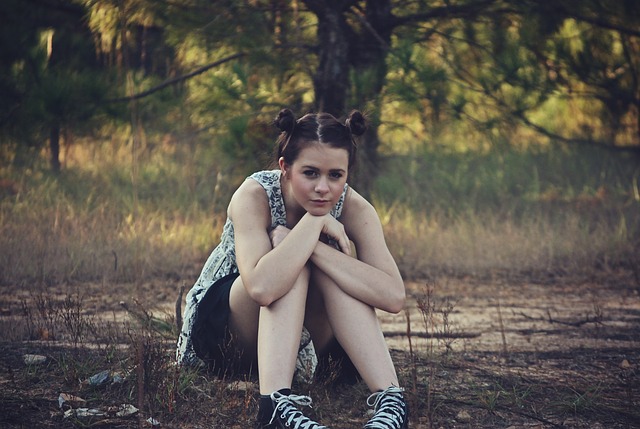 Changes a comin’ down the pipeline in Ontario as the government announced  yesterday that free prescriptions to kids and young adults with private coverage will no longer be available.

In a news release issued a day after the PC government was sworn in, Deputy Minister and Health Minister Christine Elliott said (pictured below), the move follows through on Premier Doug Ford’s campaign promise to find cost-cutting measures that don’t slash jobs. Children and youth who are not covered by private benefits will continue to receive their eligible prescriptions for free, the news release said, while those covered by private plans will bill those insurers first and the government second.

The release does not specify when the new system comes into effect, but Elliott said she looks forward to “working with insurance groups to ensure a smooth transition to this updated system.”

OHIP+, enacted by the previous Liberal government just last year, offered free prescription medication for Ontarians under the age of 25.

It covered the 4,400-plus drugs included in the Ontario Drug Benefit Program, which is used by seniors and those on social assistance.