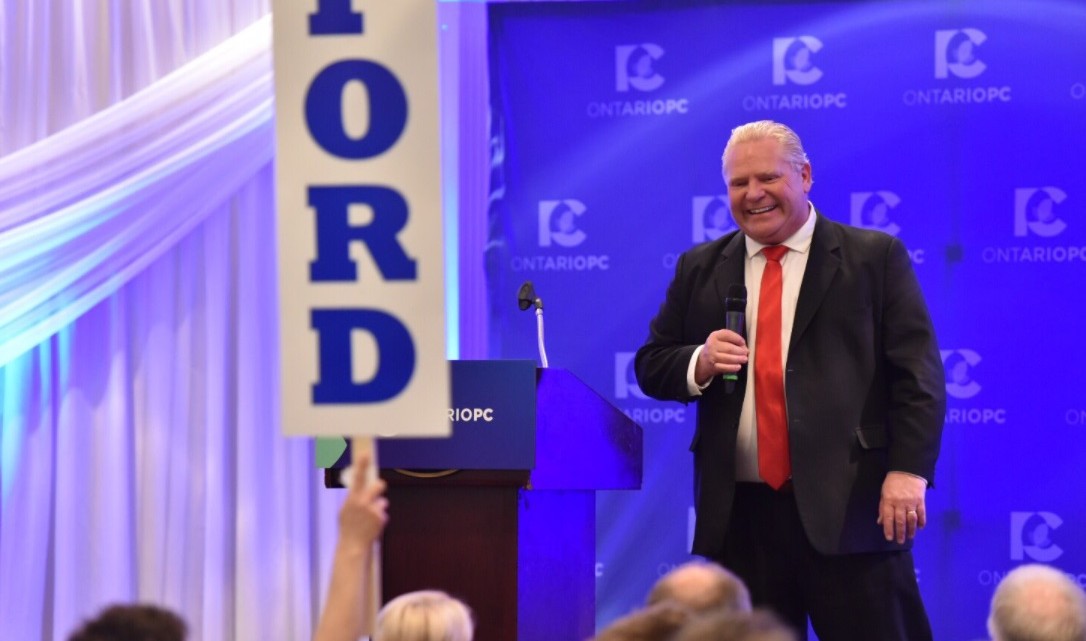 Doug Ford has just been sworn in as Ontario’s new premier and in a move that seems to make good on his promises to cut spending, he  has issued a wage freeze for public service managers.  He has also  ordered a review of executive and management compensation.

A memo posted on the government website Friday — the day Doug Ford was sworn in as premier — says pending pay adjustments for managers, executives and staff not covered by collective bargaining will be on hold “until the new government can put in place an expenditure management strategy.”

Ford campaigned on a promise of fiscal responsibility and vowed to find billions in efficiencies each year without cutting jobs. He also pledged to launch an audit of government spending to help eliminate waste.

The Tories said Tuesday the wage freeze would apply until the audit and compensation review are complete.

Under its previous leader, the party had promised to review the salaries of public sector CEOs and other executives if elected to government.

The Liberals had imposed a five-year wage freeze on public sector executives and managers. As it lifted last year, broader public sector agencies were required to post their proposals for new executive compensation packages under a framework that capped salaries at the 50th percentile of “appropriate comparators.”

Next post U.S./Canada Trade War: Majority of Canadians Would FIGHT BACK says Study