Carbon Tax Rebate – How it Works What You’ll Get Back 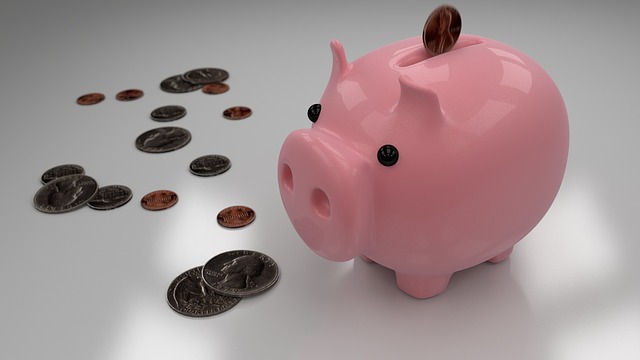 Prime Minister Justin Trudeau said yesterday in a speech in Etobicoke, that it is things like extreme weather events like floods, wildfires, etc. that prove Canada is already dealing with the effects of climate change and this means we have to take action now in the form of a national price on carbon.

As a result, the federal Liberal government will impose a carbon tax on fuels in provinces and territories with no adequate emissions pricing plans of their own (Ontario being one) — but will send annual rebates to families to offset most of the added costs of this climate-change fighting initiative.

How Will It Work – What is the carbon tax?

That means large industrial facilities (those that emit more than 50,000 tonnes of CO2 equivalent per year) will have to pay a tax on the amount of CO2 they produce, starting January 2019.

Industrial facilities with smaller emissions (those that emit more than 10,000 tonnes of CO2 equivalent per year) are able to opt in to the system. The government has estimated that the annual cost to households will be $244 in Ontario and by 2022, when carbon is taxed at $50 per tonne, the government estimates those numbers to go up to $564 in Ontario.

Here’s what the average household (defined by Ottawa as 2.6 people) will receive from the federal government as the system rolls out:

These payments  will rise as the annual hike in the carbon tax does say officials and overall  families will come out ahead (a little).  NOTE: The rebate is not based on income — every household in the same province has the same rebate available.

Next post A Fatal Blow for West Lincoln Memorial Hospital?