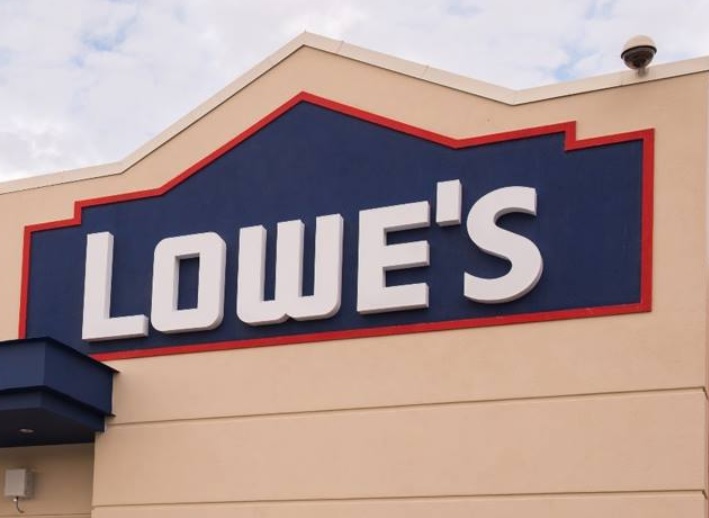 Not good news for the home renovators out there as retailer Lowe’s announces it is closing 31 locations in Canada, including 27 low performing Lowe’s and Rona stores in British Columbia, Alberta, Ontario, Quebec, and Newfoundland and Labrador, along with 20 locations in the U.S.

The closures  announced today are “part of its ongoing strategic reassessment” of its business says the company.  The good news?  It looks like the stores  locally in niagara will not be affected at this time.  Stores set to shut in Ontario include:

The company said it will  also shut regional support centres in Mississauga, Ont. and St John’s, along with a truss plant in St. John’s and a block plant in Kamloops, B.C.

Closures across North America are expected to be done by the end of February 2019.

Previous post 27 Ways You Are TOTALLY ANNOYING at Work