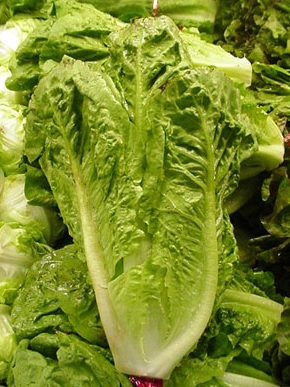 There has been another outbreak of  E.coli and if you have romaine lettuce, get rid of it say health officials…

The Public Health Agency of Canada says the outbreak has made 15 people in Quebec and three in Ontario sick — with six requiring hospitalization, however there have been no deaths.  U.S. authorities reported 32 cases of E. coli saying 13 of the people who became sick were hospitalized.

The E. coli strain identified appears similar to one linked to leafy greens last year and  the Canadian Food Inspection Agency says it’s working with U.S. authorities to determine the source of the romaine lettuce those who got ill were exposed to.

The agency says that if the contaminated food products are identified in Canada, they will take the necessary steps to protect the public, including recalling the product.

Symptoms of E. coli infection, which usually begin about three or four days after consuming the bacteria, can include watery or bloody diarrhea, fever, abdominal cramps, nausea and vomiting. Most people infected by the bacteria get better within five to seven days, though this particular strain of E. coli tends to cause more severe illness.

BOTTOM LINE: Stay away from romaine lettuce to be safe.