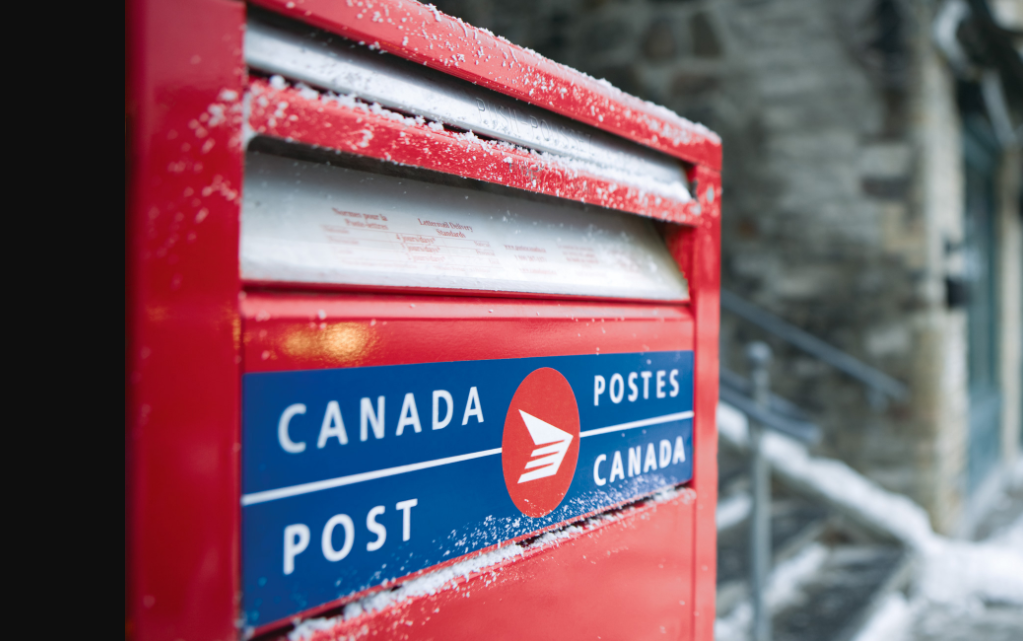 Senators  have voted in favour of the Liberal government’s legislation to force Canada Post employees back to work which means that Postal workers will be back on the job by this afternoon.

Negotiations have happening for almost a year but things went to a new level  of urgency when members of the Canadian Union of Postal Workers launched rotating strikes Oct. 22 which severely disrupted mail and parcel deliveries at the main sorting plants in Vancouver, Toronto and Montreal.

“Postal workers are rightly dismayed and outraged,” CUPW national president Mike Palecek said in a statement. He added that postal workers will “continue to defend our right to negotiate a settlement.”

Labour Minister Patty Hajdu said in a statement:”Back-to-work legislation is a last resort and not something we take lightly. However, having exhausted all other options, it is necessary to protect the public interest and avoid further harm to the Canadian economy.”

The union wants better pay and job security, guaranteed hours for its 8,000 rural and suburban carriers, and equality for those workers with the corporation’s 42,000 urban employees. CUPW also wants Canada Post to adopt rules that it said would cut down on workplace injuries.

The legislation passed, Bill C-89 , imposes fines of between $1,000 and $50,000 per day on anyone found in contravention of the Act, and up to $100,000 per day against Canada Post or the union if they are found guilty of violating its terms.

Bottom Line: Just in time for Christmas it looks like the postal service is ON.