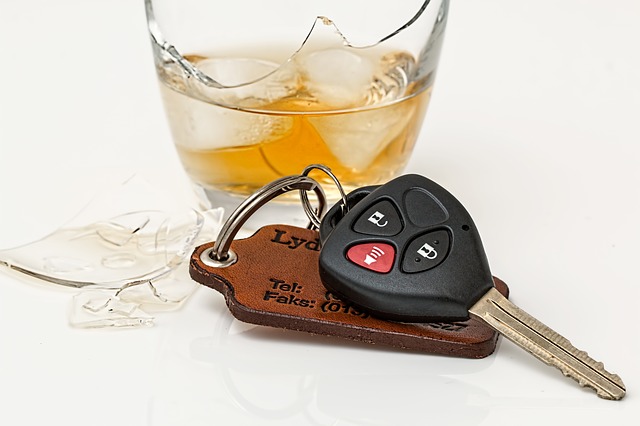 Changes to both drug and alcohol impaired driving come as part of the former Bill C-46, which aim to make Canada’s laws some of the strongest in the world.

Police officers now have the authority to demand breathalyzer tests from any driver they pull over. Previously, officers could only test drivers if they had a reasonable suspicion the person was impaired. Any driver who refuses to take the test can be charged.

These stronger laws are similar to ones in several other countries around the world. In Ireland, mandatory screening reduced the number of road deaths by about 40 per cent in the first four years it was enforced.

Before Dec. 18, drivers could use something called the “bolus drinking defence,” arguing that they consumed alcohol just before driving and it was not absorbed yet.

The new law eliminates this defence, by making it illegal to be at or over the alcohol limit within two hours of being behind the wheel.

The new law increases  the maximum penalties for many alcohol-impaired driving offences.

Formerly, the mandatory minimum fines were: $1,000 for first offence, 30 days imprisonment for second offence, and 120 days in jail for a third offence.

These are the penalties now:

First offence, but refuse to be tested: mandatory minimum $2,000 fine

Last year, there were more than 69,000 police-reported impaired-driving incidents — about 3,500 were related to drugs.

According to federal statistics, an average of almost four people die in Canada daily due to impaired driving.

Next post Your Grocery Bill Could be Up By 3.5% in 2019 Says Annual Report

Previous post TODAY IS FIRST DAY OF WINTER AND OFFICIALLY BUSIEST for SHOPPING&TRAVEL!