New GO Train Service to and from Niagara Starts 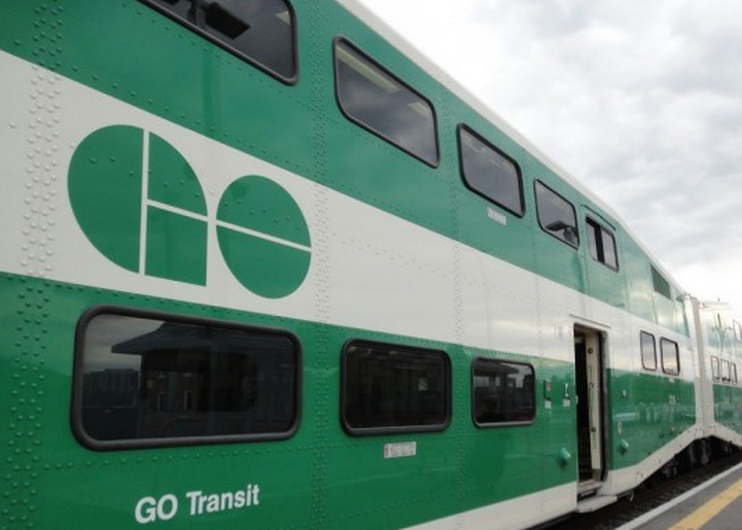 The first of the new GO train service that comes to Niagara started yesterday morning bright and early at 5:19 am for passenger pick up in Niagara Falls with a stop in St. Catharines before heading to a stop in Hamilton and then to Union Station in Toronto.

At night the train leaves Union Station at 5:15 p.m. and then continues to West Harbour (Hamilton) before making its way to St. Catharines and Niagara Falls. The trip will cost $19.80 for riders with a Presto card (1 way) or approximately $20.35 regular fare.

The trip to and from Toronto was actually announced four years earlier than Metrolinx anticipated say officials, who credited an “incredibly positive” relationship with CN rail as the factor that got the service going ahead of schedule.  When Metrolinx did announce the expansion in December, it was reportedly overwhelmed by the response.

More Trains in the Future?

For the time being, travellers will have to make do with a single trip each way but Metrolinx says it is working with CN to see what else is possible for Niagara and the long-promised all-day trains to Hamilton.