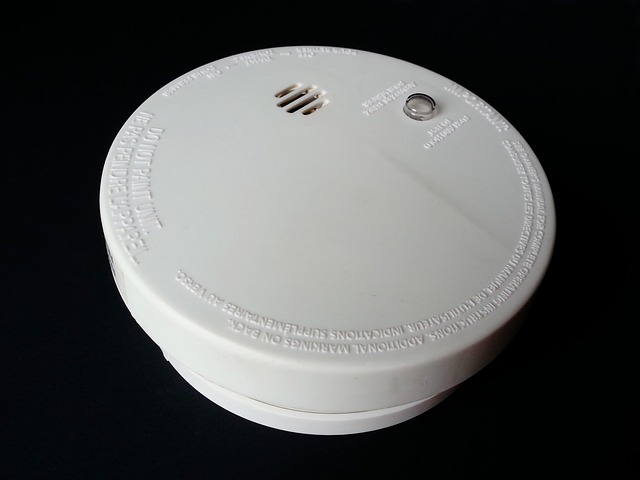 Another reminder that working smoke alarms save lives!

A  Port Colborne resident’s life was saved early Sunday morning, says Port Colborne Fire and Emergency Services Chief Tom Cartwright after firefighters were called to a residence at 91 Bell St. after 2 a.m. and found flames were coming out of the first- and second-floor windows of the home.  The single resident of the property had escaped unharmed.

A neighbouring residence at 95 Bell St., was also evacuated.

Port Colborne’s fire service has been emphasizing the use of  smoke alarms since a fatal fire took the lives of a family of four on Nickel Street in December 2016.

Smoke alarms are mandatory by law and any residence with a fuel-fired appliance or attached garage requires a carbon monoxide alarm, as well.

There were 20 volunteer and career firefighters on scene for more than two hours battling the fire.

Officials say the fire was caused by clothing piled on an extension cord next to a bed and damages are estimated at $200,000.  The property next to the home was also damaged with its vinyl siding was melted off and estimated with damage at an additional $20,000.

Next post Ford Sticks it to the Gas Pumps