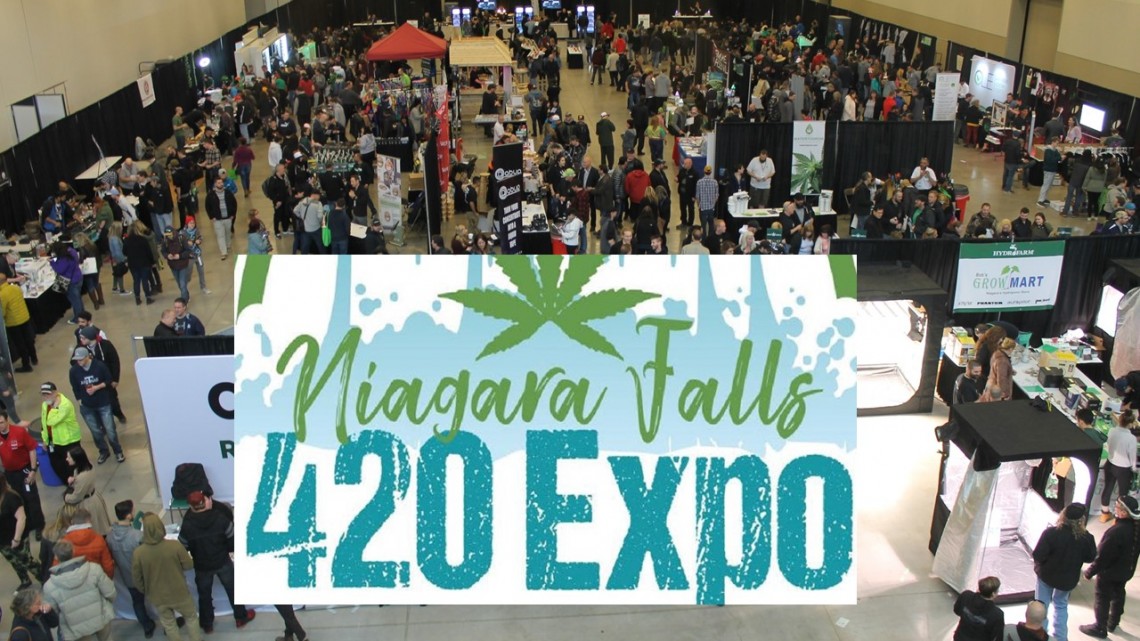 There was something in the air today as the Niagara Falls 420 Expo saw huge crowds gather at the Scotiabank Convention Centre.

Today, April 20, or 4/20, is known as “Weed Day” in some circles because the date corresponds with a code for marijuana, but first, how did the number 420 come to represent smoking pot? Well there’s lot’s of rumours but no one seems perfectly clear on it. Let’s take a look at some of them!

The legend of the California penal code
Some claim the number is drawn from the California criminal codes used to punish the use or distribution of marijuana. But the state’s 420 code actually applies to obstructing entry on public land. So, that’s not it

The legend of the Dylan song
This one is a nod to Bob Dylan’s song, “Rainy Day Women #12 & 35” and its lyric, “Everybody must get stoned.”
Multiply 12 by 35 and you get 420.But that seems a bit of a stretch. And Dylan himself has never confirmed any link.

The legend of the Waldos
According to Chris Conrad, curator of the Oaksterdam Cannabis Museum in Oakland, California, 420 started as a secret code among high school kids in the early 1970s.
A group of friends at San Rafael High School in Marin County, California, who called themselves “the Waldos,” would often meet at 4:20 p.m. to get high.
The 4:20 time became a code for them to use in front of their unsuspecting parents, and 420 gradually spread from there — possibly via Grateful Dead followers — across California and beyond. It’s even the number of a California Senate bill that established the state’s medial marijuana program.

What ever the  reason, here are the video highlights of the incredibly successful Niagara Falls 420 Expo, a celebration of all things cannabis & community featuring 20,000 square feet of exhibitors, educational seminars, guest speakers, manufacturers, and more!

Previous post Easter Egg Hunts to Check Out this Weekend