Nothing to Sneeze At – Large Study Sees “Significant” Pollen Increase 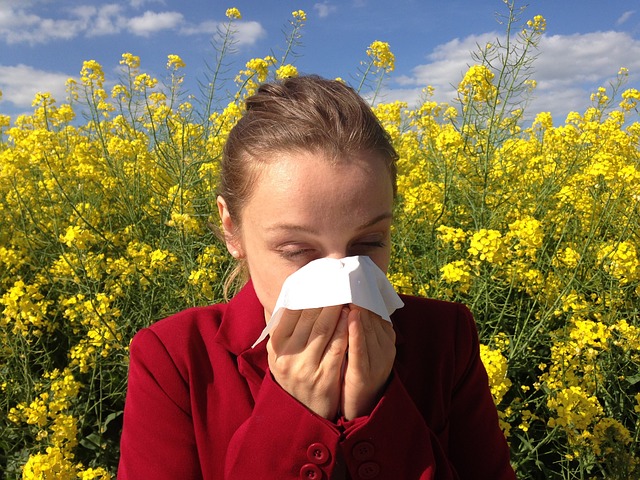 If it seems like your allergies are getting worse this year, they probably are.

A significant study from The Lancet Planetary Health points to rising temperatures and dramatically increased pollens in the air.

The study took into account airborne pollen data from over 20 years, from 17 locations across three continents.

The report says out of the 17 locations surveyed, 12 showed ‘significant increases in seasonal cumulative pollen or annual pollen load’ and 11 areas had a longer pollen season.

When you take into account that it is estimated that 10% – 30% of the global population is affected by allergies, these findings affect a large group of people.

Why is the pollen increasing?  The findings reveal that the ongoing increase in temperature extremes seem to be the contributing factor to extended seasonal duration and increased pollen load

Carbon dioxide concentration is also listed as a potential cause behind increasing seasonal intensity.

According to Dr. David Fischer, an allergy expert and past president of the Canadian Society of Allergy and Clinical Immunology, the main spring allergen is tree pollen, followed by grass season. He says that “the severity of it is determined by how early it warms up – making it worse – and how warm it gets.” This study, done across multiple continents, highlights an important link between ongoing global warming and public health—one that could be exacerbated as temperatures continue to increase.