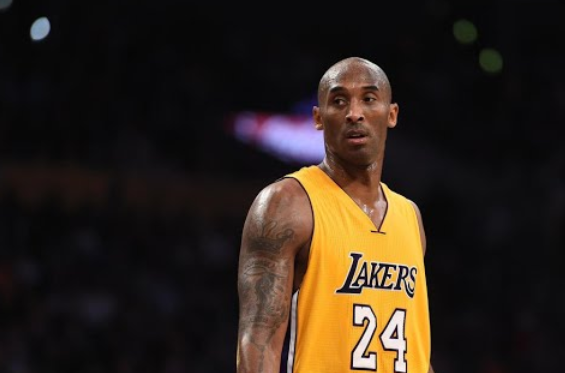 In a tragic helicopter crash Sunday morning in Calabasas, California, it is now reported that nine people have died including basketball legend Kobe Bryant, 41,  along with his daughter, 13 year old Gianna Maria Onore Bryant.

Bryant and his  daughter had been expected at the Mamba Sports Academy in Thousand Oaks for a basketball game scheduled for Sunday. Gianna was expected to play in the game and Bryant was expected to coach, according to reports.

Earlier, the sheriff’s department said five people were killed in the crash Los Angeles County Fire Department Capt. Tony Imbrenda told reporters that he didn’t immediately have any information about whether the Sikorsky S-76 helicopter radioed a distress signal although witnesses said it was coming down at a fairly significant rate of speed and impacted the ground on the hillside. The Federal Aviation Administration and National Transportation Safety Board are investigating the crash, the FAA said in a tweet.

It is now reported that due to the foggy conditions, the Los Angeles Police Department grounded its helicopters Sunday morning.  Police spokesman Josh Rubenstein said the weather conditions did not meet the minimum standards for flying.

Born in Philadelphia, Bryant was drafted to the NBA straight out of Lower Merion High School near Philadelphia in 1996. He was the youngest player in NBA history at that time, at 18 years, 2 months and 11 days.
Bryant played his entire professional career with the Los Angeles Lakers and won five NBA championships.
Bryant has two Olympic gold medals for men’s basketball.
Bryant retired in April 2016.