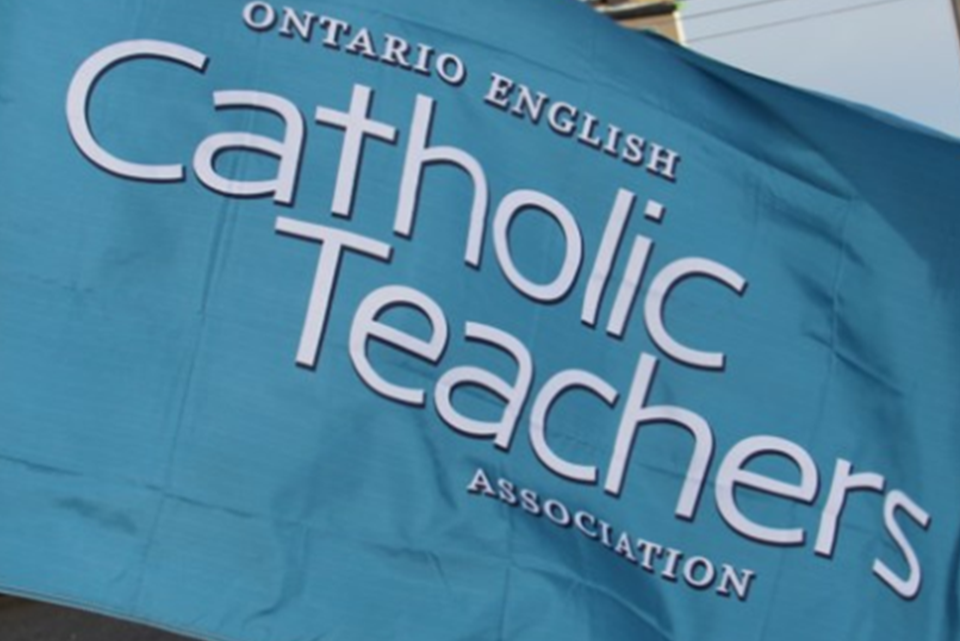 The Ontario English Catholic Teachers’ Association has switched gears on the decision to strike Monday as originally planned and students will be able to attend class.

The union that represents teachers in both the elementary and secondary systems announced late Friday that bargaining will resume Monday with the provincial government and that it would be cancelling its planned protests and walkouts across the province.

Negotiations between the union and the province took place last Wednesday but did not end in an agreement.

Increases in class sizes, violence and harassment against teachers, early childhood education and care, maintaining full-day kindergarten, as well as special education and mental health are the main concerns for OECTA.

Thousands of teachers and members of unions representing various types of public employees were in Niagara Falls Friday and Saturday to protest at the provincial Conservatives’ policy convention.

Niagara Catholic District School Board posted on social media that sites are open Monday and transportation services are also running.

For more information on the OECTA labour negotiations, visit the link HERE.

Next post New License Plates Defective - Must be Replaced

Previous post Family Day in Niagara - Stuff to Do