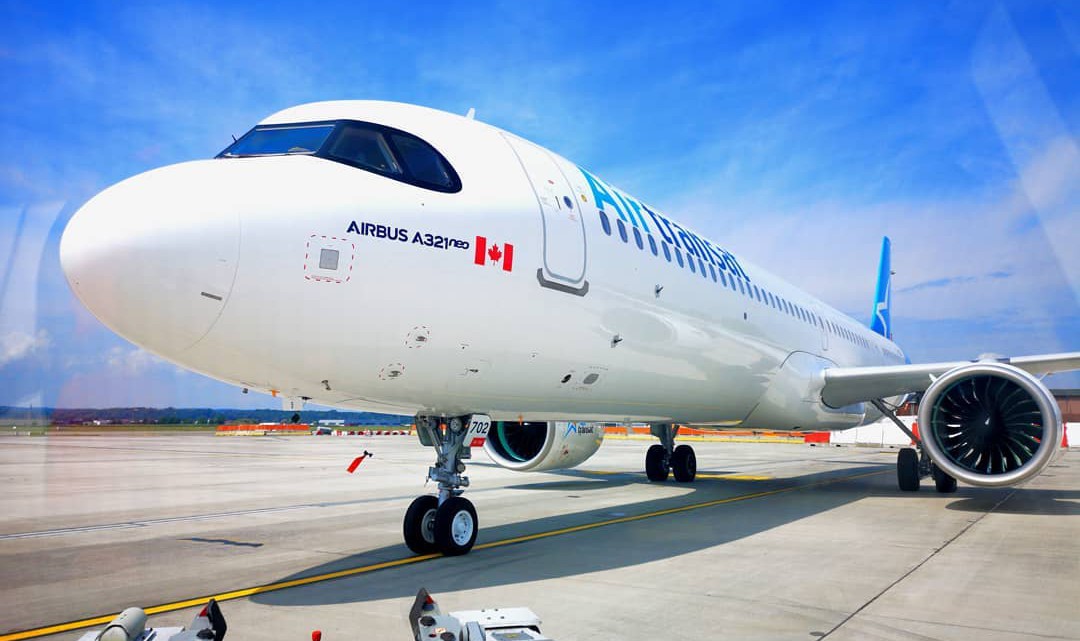 Air Transat, (Transat AT Inc.), announced today that they are temporarily laying off about 70 percent of their workforce in Canada which is about 3,600 people as non-essential travel around the world comes to a standstill  due to the COVID-19 pandemic.

Transat said some of these layoffs are effective immediately, while others will take effect following advance notice of up to one month. The layoffs include all flight crew personnel.

Similar measures are being implemented in the other countries where Transat has employees and executives who are not being laid off have accepted voluntary pay cuts, as have members of its board of directors.

Transat said operations are being stopped gradually in order to enable it to repatriate as many of its customers as possible to their home countries.

The company said the final Air Transat flight prior to the full suspension of its operations is scheduled for April 1.

“At the same time, in order to safeguard the company, we have unfortunately had to proceed with layoffs that affect a significant portion of our employees,” Transat chief executive Jean-Marc Eustache said in a statement.

“We are doing this with great sadness and we hope that everyone will be able to return to work as quickly as possible.

Transat said that by March 22, about 40,000, or more than 60 per cent of its customers, had been returned to Canada.  For more information please visit the website HERE.

Last week Air Canada made similar announcements about its staff, laying off more than 5,100 flight attendants. The Canadian Union of Public Employees (CUPE) said the layoff included about 3,600 mainline employees and all of Air Canada Rouge’s 1,549 flight attendants and would last through until at least April.  For more information please visit the website HERE.