Scamming the System? Some Canadians May be Getting CERB Who Don’t Really Qualify 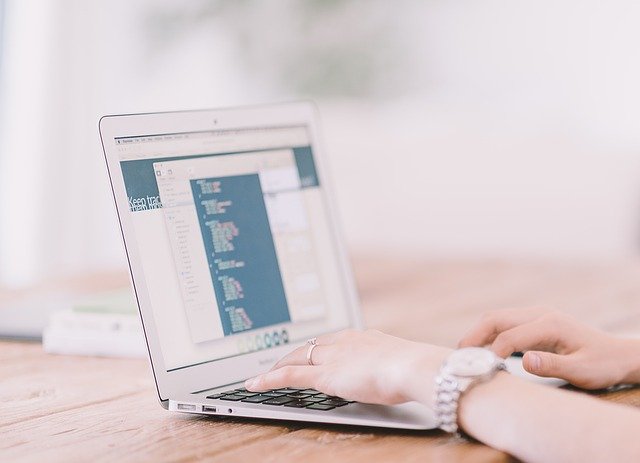 It’s reported now that there are tons of Canadians who have applied for the Canadian Emergency Response  Benefit, but some may be getting it that don’t even qualify.

More than 7 million Canadians have applied for the Canada Emergency Response Benefit,  the $2,000-per-month payment.  To qualify an applicant must be a Canadian resident over 15 years of age,  forced to stop working because of the pandemic, have earned a minimum of $5,000 over the last 12 months and expected to make less than $1,000 a month while collecting the benefit.

Different reports  from insiders show that a lot of things may be happening however, that are not above board.  One says they have dealt with people applying and getting the benefit who seem obviously not really qualified.  These may include people already on other government payment programs, or just misinformed, or even doing it because they have been encouraged by friends or family to get it.

There are even reports of prisoners getting the benefit at a jail in Trois-Rivières, Que., that had their cheques intercepted by  correctional officers.

Consequences that these applicants may not realize include potentially having to pay it back suddenly later if it is found they do not qualify.  The government also has a number of penalty and interest mechanisms on improper payments and methods of clawing back, both through CRA and Service Canada

The federal government says it is aware there are issues with the CERB but it believes most Canadians are honest and that errors will be caught later by CRA.

BOTTOM LINE: The federal government estimates it will spend $35 billion on the Canada Emergency Response Benefit, however, exact numbers as to how many people may be taking advantage of the system are unknown right now.