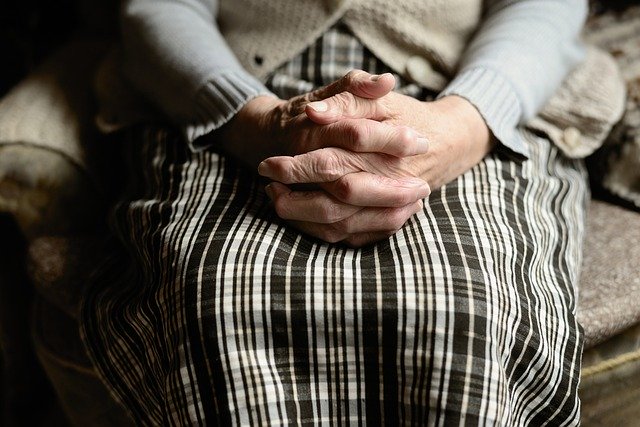 A shocking military report was released Tuesday after troops were sent into five long term care homes to assist with their overwhelming COVID-19 outbreaks.

Allegations also included failure to isolate COVID-19-positive patients from the rest of the home and many hygiene issues involving everything from contaminated catheters to dangerous pressure ulcers.

Both Prime Minister Justin Trudeau and Ontario Premier Doug Ford decried the report’s “disturbing” and “horrific” findings, with Ford pledging to fix the long-term care system across the province.

The secretary-treasurer of the Canadian Union of Public Employees health care division called the report “sad and troubling,” but said many people have been raising concerns about conditions in long-term care homes for years.

“I think the lives of people working and living in long-term care facilities … are completely and totally undervalued,” Candace Rennick said. “People have just basically, left these people to die in these completely undignified conditions.”

The government has already said it will launching an independent commission into the province’s long-term care system.

Next post Niagara Health Gets Approval to Move Forward with Services