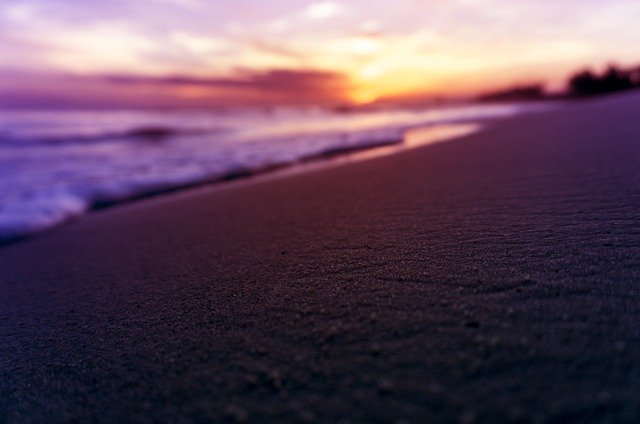 The City of St. Catharines is moving to address ongoing issues at its beaches with several actions, including overnight closures at dusk.

Effective immediately a news release states that all City beaches — including Sunset Beach and the beach at Lakeside Park — will be closed from dusk until 8 a.m.

While the City will keep beaches open during the day, so residents can cool off and enjoy the amenities, closing beaches at night will allay several concerns, including difficulties limiting the number of beachgoers at night.

Crowds gathering on beaches pose several safety concerns, in addition to the impact of noise and traffic on nearby residences. The move comes after an incident on Sunday night at Sunset Beach where two individuals were arrested following a series of alleged assaults.

Gates to parking lots will be closed at dusk and vehicles may be towed. Additionally, staff will be deployed in the coming days to ensure facilities are maintained, and to fence of access points in the evening.

During the evening hours City crews and Fire Services will undertake drive by inspections to ensure closures are being followed, alongside increased parking enforcement in areas and on streets surrounding beaches.

As the City moves to address immediate issues further measures will be investigated in the coming week, including the possible deployment of security personnel, if problems persist.