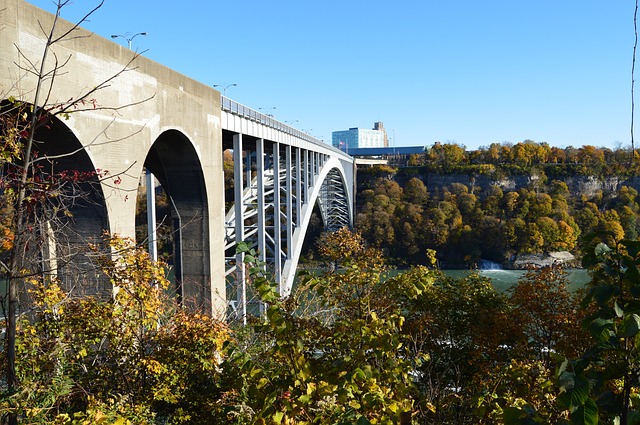 The Canada Border Services Agency says half of more than 10,000 U.S. citizens  denied entry into Canada wanted to do so for recreational purposes despite the current COVID-19 pandemic.

New data released from the CBSA says between March 22 and July 12, recreational objectives of the U.S. citizens included things like: go sightseeing, shop or simply other recreational purposes.

While half of the U.S. citizens were turned back for “other” reasons, which the CBSA did not expand on, a little over 2,700 citizens had to turn back when they said they were hoping to cross the border for “tourism” or “sightseeing.” More than 1,200 were rejected after revealing their trip was recreational in nature.

Canada shut its borders to foreigners in mid-March, initially exempting U.S. residents from the new rules. But within days the Canada-U.S. border had also shut down to all non-essential travel. Some Still Make it Through

Some U.S. citizens have made it across the border and then been fined in Canada after failing to follow public health rules. A Florida couple was issued provincial offence notices and each received a $1,000 fine after they entered Canada in Fort Erie to attend a seasonal property on July 3. The two did not comply with the 14-day period of self-isolation after entering the country.

Another couple from the states crossed the border on June 24 near Thunder Bay, Ont. and were also fined for breaking quarantine rules after being spotted several times in town despite being told to isolate for 14 days after arrival.

About The Canada Border Services Agency

The Canada Border Services Agency (CBSA) facilitates the flow of legitimate travellers and trade. The Agency also enforces more than 90 acts and regulations that keep our country and Canadians safe.

For more information about current border measures and requirements, visit their website HERE.

Next post STAGE 3 COMING TO NIAGARA - What You Need to Know!