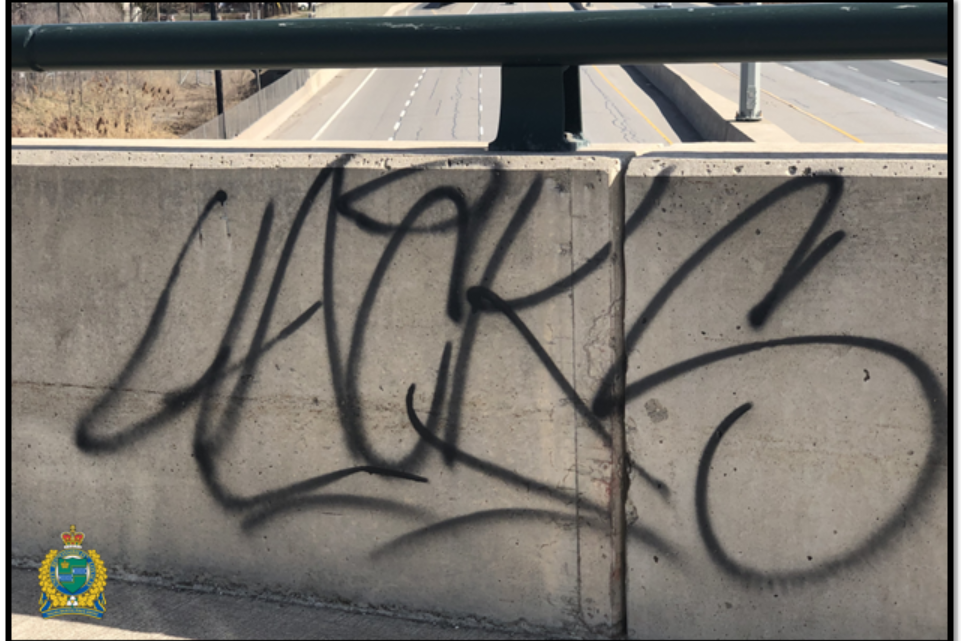 Niagara Regional Police say in  September of 2020, they began an investigation into ongoing graffiti being found in St. Catharines.

Investigation revealed that a similar tag was being used at 25 different locations and detectives were able to identify a suspect.

On Saturday, October 17th, 2020, the suspect, Jared Pye (25 years old) of St. Catharines, was arrested and charged with: Pye is expected to appear at court on January 8th, 2021, at the Robert S.K Welch Courthouse, in St. Catharines.

Next post Case of COVID-19 at Grimsby Secondary School