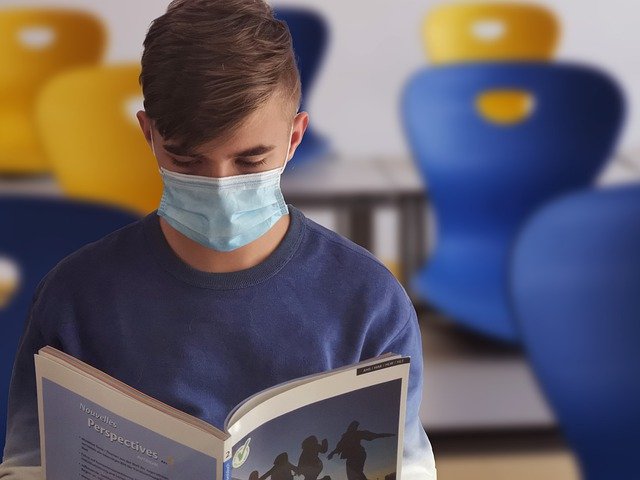 Ontario is again shutting down in-person classes indefinitely in schools as it tries to control the third wave of COVID-19 cases.

Premier Doug Ford made the announcement today with Education Minister Stephen Lecce at Queen’s Park following a cabinet meeting earlier in the day.

Said Ford: “We’re moving school online only after the April break, we will keep a constant eye on the data on case numbers hospital capacity and ICU admissions to determine when we get kids back in the classrooms.”

Lecce has insisted for days that the government would keep schools open for in-person learning after the “April Break”  except in regions where the local medical officers of health chose to keep them closed.

Last week, the local medical officers of health in Peel Region, Toronto and Wellington-Dufferin-Guelph decided to close schools in their  public health units.

Private schools operating in-person this week have been ordered to transition to remote learning by April 15.

Child care for non-school aged children will remain open during the school closure. Before and after school programs will also be closed.

The ministry reported another 217 school-related cases of COVID-19 today, including 186 students, 30 staff and one person who was not identified.

The latest information was just released by Ontario Premier Doug Ford joined by Christine Elliott, Deputy Premier and Minister of Health, Stephen Lecce, Minister of Education, and Dr. David Williams, Chief Medical Officer of Health, as they provided their COVID-19 update on April 12, 2021. 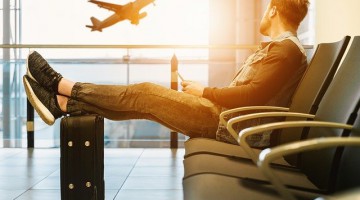 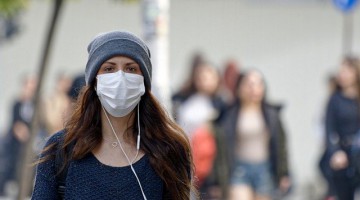 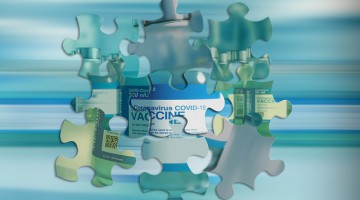