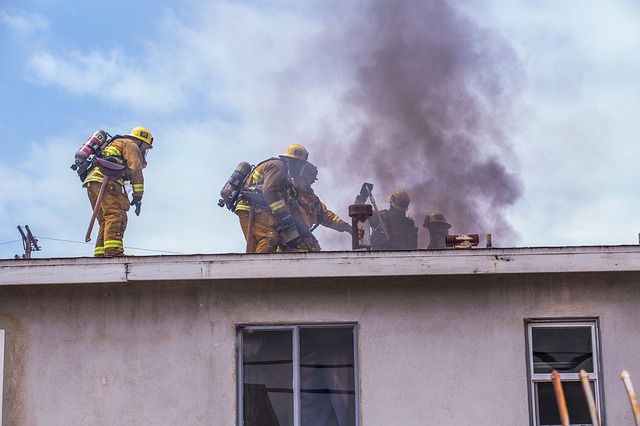 St. Catharines Fire Services is reminding residents to check electrical equipment and alarms after a Monday-night fire sent one person to hospital.

Fire crews were called to a two-storey home on Park Avenue just before 8 p.m. on Monday night. The fire, which was quickly extinguished, started in a bedroom on the upper floor of the home after electrical equipment overloaded a circuit and caused the bedding it was against to ignite.

The home’s only resident was able to evacuate the home and notified a neighbour to call 911 before re-entering the building. The resident was transported to St. Catharines General Hospital and is currently being treated in the intensive care unit.

Further investigation of the fire revealed no working smoke or carbon monoxide alarms were present in the home.

“Improperly used electrical equipment including frayed or damaged extension cords are a frequent source of fires in the home. The lack of smoke alarms could have meant the worst had the resident not been aware of the fire’s start,” said Fire Chief Jeff McCormick. “Making sure properly operating smoke alarms are installed is critical in avoiding the worst possible outcomes during a fire.”

Residents are reminded to check for overloaded or damaged electrical equipment and replace them if needed. If additional outlets are needed have them installed by a licensed electrician.

“Once outside never go back in, whatever the reason, your life isn’t worth the risk,” said McCormick.