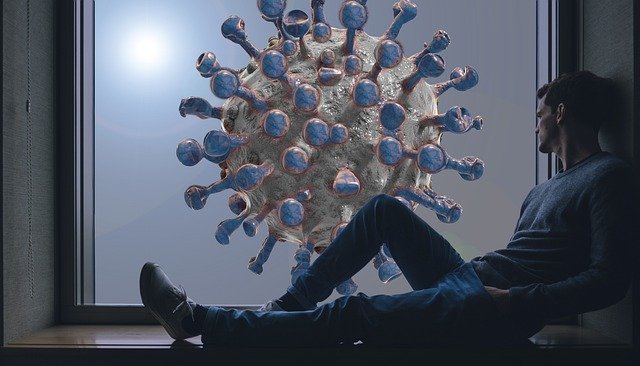 After weeks of discussion between the chief medical officer of health, epidemiologists and many local medical officers of health about returning to class in June, Ford said it just wasn’t worth it.

“No one wants kids back in school more than I do,” Ford said Wednesday afternoon. “As your premier, these aren’t risks I’m willing to take. So today, I have to announce that schools will not be returning for in-class learning until the fall.” He said consultations with dozens of health experts over the past five days couldn’t give him the complete certainty and “consensus” he wanted.

“Here’s what the experts couldn’t say, they couldn’t say whether returning to in class learning without more vaccinations would not add thousands of new COVID-19 cases,” Ford said.

“The experts couldn’t tell us that it wouldn’t spread dangerous variants and keep us from moving to other stages.”

Schools in Toronto, Guelph and Peel Region closed in early April, with the rest of the province joining them after the “April Break” week.

Education Minister Stephen Lecce said in the meantime, he was working to ensure school boards could offer some form of “in-person graduation summer ceremonies to honor the achievement of students graduating from kindergarten all the way to grade 12,” seeing as kids will not return to schools before the end of the year.

For much of the past school year, Lecce said that schools were actually safer than the communities around them when it came to COVID-19 transmission, often repeating the mantra that children acquired infection in their homes and communities and then brought them to school.

But now, he and Ford say schools pose such a danger that opening them now could derail plans for a wider return to normalcy, even in the context of widespread and expanding vaccination campaign.

Ford said the addition of the B.1.617 variant, poised to become dominant in parts of the GTA by July, increased his concern.

“We know the Indian variant is here – it’s taken hold – I think it would be irresponsible to put two million kids in the classroom for eight hours a day. We need to get more students vaccinated, we need the teachers vaccinated.”

Since March 2020 and up until the end, most Ontario schools will have been closed for 28 weeks of regular class, more time than any other school system in the country.

Ford said it was unfair to compare his actions on schools to other jurisdictions, saying Ontario’s size and prominence as a travel destination made it particularly susceptible to variants of concern.

Reaction to Ford’s decision to keep kids out of schools for the rest of the year was swift and negative.

The Elementary Teachers’ Federation of Ontario said the Ford government was not giving public education the attention and protection it deserves.

“The Ford government consistently made students and families an afterthought. They must stop undermining public education and make it a priority. Moving forward, every minute must be spent preparing for a safe and healthy return to in-person learning in the fall, and consultations with stakeholders on updated protocols should begin immediately.”

Speaking to reporters after the announcement, Ontario NDP Leader Andrea Horwath accused Ford of not putting the mental, physical, and emotional health of children first.

“Ontario is the only province in Canada where kids are still not back in school, where our schools are still closed, and that’s on Doug Ford,” she said.