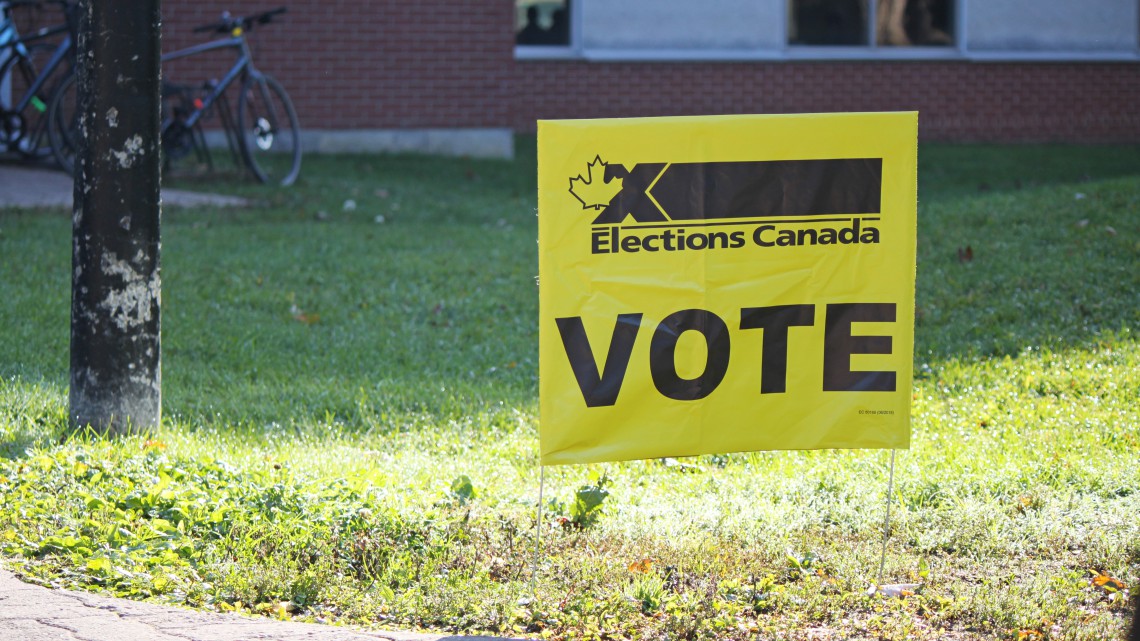 Canadians will go to the polls for a Federal Election on September the 20th, formally beginning Canada’s 44th federal election. The campaign will last 36 days — the minimum campaign length permitted by law.

Prime Minister Justin Trudeau’s request to dissolve Parliament, was approved by the Governor General starting an official election campaign this fall despite the fourth wave of the COVID-19 pandemic beginning.

Currently, the federal Liberals continue to hold a lead in public polling, with 35.6 per cent of public support against 28.8 per cent for the Conservatives and 19.3 per cent for the NDP, according to Poll Trackers. That level of support puts them just in range of the 170 seats needed to form a majority government.

The Conservatives say they plan to argue that Canadians can’t afford to trust the Liberals with the country’s post-pandemic economic recovery.

Opposition leaders are calling this move during the health crisis unnecessary and reckless but the Liberals are hoping that the move will bring their minority government into a majority.

For more information about the upcoming election, visit the Elections Canada website.