Ontario to Accept 100 Immigrants That Invest in Economy 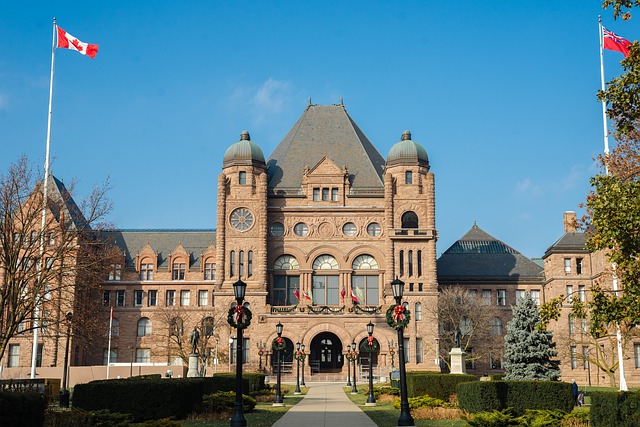 This is set to happen over the next two years in a program that will allow foreign entrepreneurs to apply for immigration to the province after they invest.

The focus of the government is to attract international entrepreneurs to Ontario communities outside of the GTA says Labour Minister Monte McNaughton.  McNaughton also said the program will help with the recovery of the Ontario economy after COVID-19 pandemic.

The way the program is set to work  is that entrepreneurs will be nominated for immigration under the province’s economic immigration program after they start a new business or purchase an existing one in Ontario.

The new initiative is reported to cost the government $6 million, but it will be recovered through fees paid by immigrants who are coming to the province to start or buy businesses and at minimum the province is expecting $20 million in business investment generated through this immigration stream.

Last month, Ontario called on the federal government to double the number of immigrants allowed under the Ontario Immigrant Nominee Program – from 9,000 to 18,000 a year – a program aimed at boosting the skilled workforce.

The previous Liberal government in Ontario had founded this stream in 2015 but just two immigrant investors have been nominated using it since then. 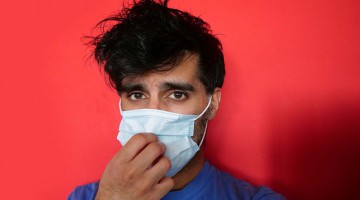 Up to $5000 Incentive to Ontario Nurses 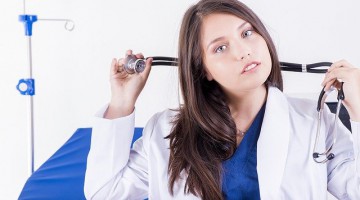