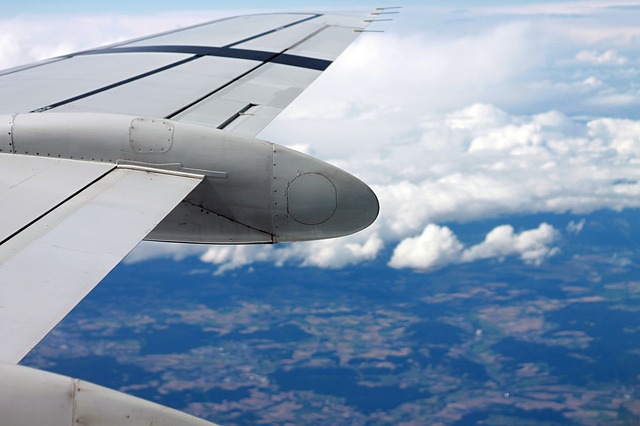 Canada has closed off its airspace to Russian planes as of Sunday.

The move is aimed at pressuring President Vladimir Putin to end his invasion of Ukraine.

In a news release,  The Government of Canada is prohibiting the operation of Russian-owned, chartered or operated aircraft in Canadian airspace, including in the airspace above Canada’s territorial waters. This airspace closure is effective immediately and will remain until further notice.

Minister of Transport Omar Alghabra said, “All of Canada is united in its outrage of President Putin’s aggression against Ukraine. In response, we have closed Canadian airspace to Russian-owned or operated aircraft. The Government of Canada condemns Russia’s aggressive actions and we will continue to take action to stand with Ukraine.” Similarly, Germany, Spain and France joined Britain, the Nordics and Baltic states in declaring bans on Russian use of their airspace, a major escalation in a tactic by mostly NATO allies to wage economic war against Putin in retaliation for the invasion.

Russia is now widely expected to retaliate further against the air blockades and other sanctions. It has already responded to the earliest European airspace bans with its own edicts barring airlines from Britain, Bulgaria and Poland.

Without access to Russia’s airways, experts say carriers will have to divert flights south while also avoiding areas of tension in the Middle East – adding significant time and cost.

By contrast, Swiss International Air Lines, a unit of Germany’s Lufthansa , said on Sunday that it was monitoring the situation but maintaining regular services to Russia for now.

Air Canada “does not operate to destinations in either the Ukraine or Russia, and at all times, we comply with all airspace restrictions per Transport Canada and the FAA (U.S. Federal Aviation Administration),” the airline said.

A spokesperson for Canada’s transport minister said there are no direct flights between Russia and Canada, but several Russian flights a day pass through Canadian airspace.

The Minister of Foreign Affairs  Mélanie Joly said “Canada will continue to do everything it can against the Russian regime’s aggression. We are united with our allies in our unwavering support to Ukraine and are working to bring this unprovoked war to an end.”

The ban on Russian jets comes as the airline industry continues to grapple with the fallout from the COVID-19 pandemic that is still undermining global demand for travel. 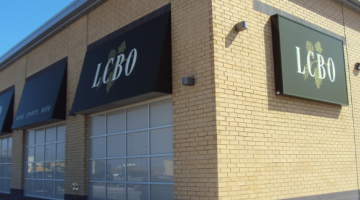 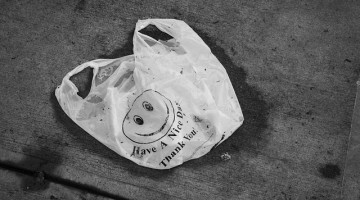 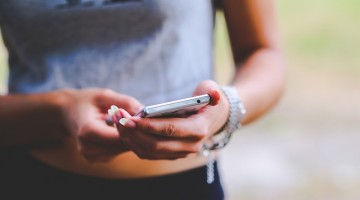