Change in the Wind Again-Newspaper Industry 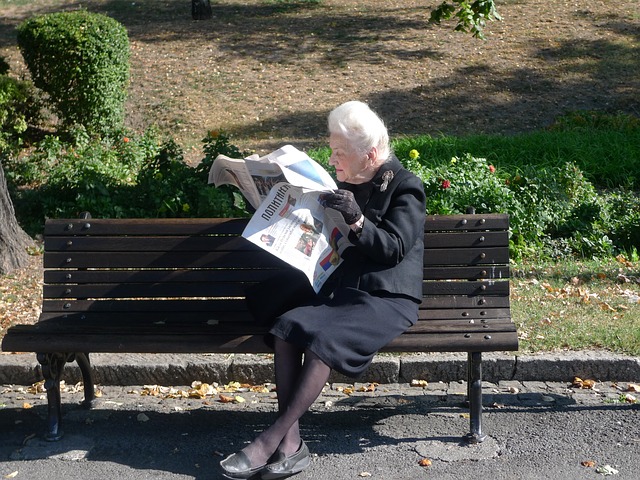 Hold on to your hats.  Here we go again with more changes in the newspaper industry.

Postmedia, owner of the National Post and many daily papers across Canada has announced its buying Quebecor’s chain of 175 English-language newspapers for $316 million, creating a newspaper GIANT in English Canada.  The price tag is nothing compared to the $1 billion Quebecor paid for the Sun Media newspapers in 1998.

CEO of Quebecor Pierre Dion noted that the deal comes at a time when newspaper revenue has been declining year-by-year.

“This transaction therefore comes at a time when the Canadian newspaper business absolutely needs consolidation to remain viable and to compete with digital media.”

Both companies’ boards of directors have approved the deal, which will still need to get regulatory approval from the Competition Bureau.

Some of the big local papers involved in the deal include:  the St. Catharines Standard, the Niagara Falls Review, the Fort Erie Times and the Welland Tribune with no word yet as to how they will be affected.

Are you surprised? Where do you see the future of print going?  Do you still subscribe to the service?

Next post VIDEO>Who Will Be the New Mayor of St. Catharines?- 5 candidates- 4 minutes-You Decide!

Previous post VIDEO>Talent vs. Skill-If you work for it you can have it!