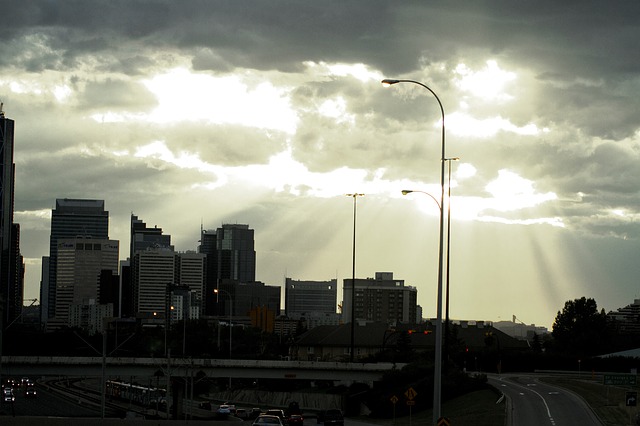 The numbers are in and according to the latest from BMO, the population shift in Canada is unbelievable.

In the working 15-64 year old demographic, the movement from east to west is extreme and it is Alberta that shows the highest trend of growth, with a population boom that is actually double the national average (thank you oilsands).  Atlantic Canada’s population on the other hand is all but disappearing. BMO even goes as far as to suggest Alberta could soon be building more new homes than all of Canada east of Ontario combined as people look to the West.

On the other hand there are concerns with the drop in oil prices that Alberta’s oil-fueled economy may dwindle in the future and with it, the migration. For the present though,  the trend shows no signs of stopping.

Previous post Haunted Niagara-Lots of Spooky Things to Do!