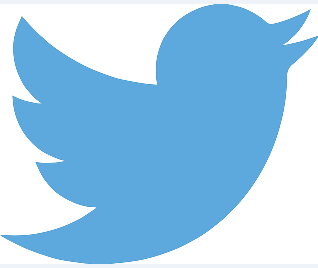 Uberfacts, which brands itself as “the most unimportant things you’ll ever know” was started Sanchez says as a hobby to pass the time and get closer to Britney Spears and is now also an app.

Social Reactor is a service that matches advertisement placement with social media users like Sanchez and assisted him in making the big bucks. He gets one to three cents for each time the ad links put on his site are clicked by viewers.

Sanchez says he originally joined Twitter to follow Spears but didn’t know what to talk about so he started with tweeting random facts, which y actually caught on to the point that it became his full time job.

Uberfacts has had its ups and down with attention sometimes being drawn to the inaccuracies of the “facts” it puts out but it has always defended itself by telling users to Google things for answers to any questions they have.

One piece of fact not fiction however, is that this kid is pulling in the big bucks!

Next post 'Guitar Playing Dog'...MOCHA the toy poodle strums along. So cute